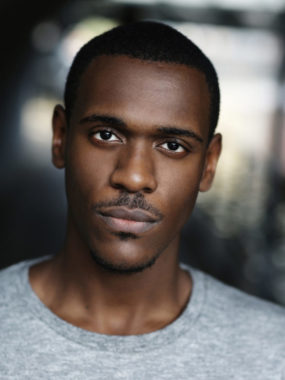 Abu Salim lends his voice to The Bradwell Conspiracy, a mystery thriller video game. Click Here for the trailer!

The game is the first release from A Brave Plan, a team of BAFTA award winning AAA veterans with the likes of Fable, Batman and Tomb Raider under their collective belts. The Bradwell Conspiracy features an illustrious vocal cast including Broadway actress Rebecca LaChance currently performing in School of Rock in London’s West End and TV’s Jonathan Ross.

The Bradwell Conspiracy places the player as an unnamed museum visitor waking up in the aftermath of an explosion at the Bradwell Stonehenge Museum’s Solstice 2026 Gala. To escape the chaos the player must work with Amber, A Bradwell Employee trapped elsewhere in the collapsing building. With a Brutalist art style unique to the Bradwell Universe plus original 3D-printing and photography gameplay mechanics used to solve the many puzzles throughout, the game offers an immersive gameplay experience.

Abu has recently starred in Ridley Scott‘s TV series Raised by Wolves and in Amazon‘s Fortitude alongside Dennis Quaid and Stanley Tucci. Further credits include Informer, Jamestown and Black Mirror. He has voiced various video games such as Assassin’s Creed: Origins – The Curse of the Pharaohs and World of Warcraft: Battle for Azeroth.