An Interview with Ben Small…

Out of all of the voiceovers you have done what has been your favourite and why?

A great cartoon show with a great cast is always a winner, as far as my favourite, it has to be Romeo from ‘Dork Hunters from Outer Space’, not as well known as some of the shows but Romeo was a laid back Californian surfer dude and SO much fun to play. The cast was amazing (including our very own Gary Martin) and it was a treat of a show to do, directed by Sue Blu, ISDN from LA.

What’s your greatest achievement to date?

Being the first actor to voice ‘Thomas the Tank Engine’.

What are your hobbies?

Hill walking is awesome when the time is there, playing bass in my band.

If you could voice any character from any film past or present who would it be?

I would love to be in any of ‘The Lord of the Rings/ Hobbit’ movies!
Voice wise?… Crush from ‘Finding Nemo’…. awesome.

What music do you listen too?
Favourite for sure is Stevie Wonder! Being a musician kind of means they have to be able to really sing or play for me to be interested.

Tell us something we may not know about you.

I won a fancy dress competition as Isombard Kindom Brunel when I was five……… Get in!.

Name an actor/actress who you consider to have an interesting or unusual voice.

“I have decided to stick with love. Hate is too great a burden to bear.” Martin Luther King, Jr. 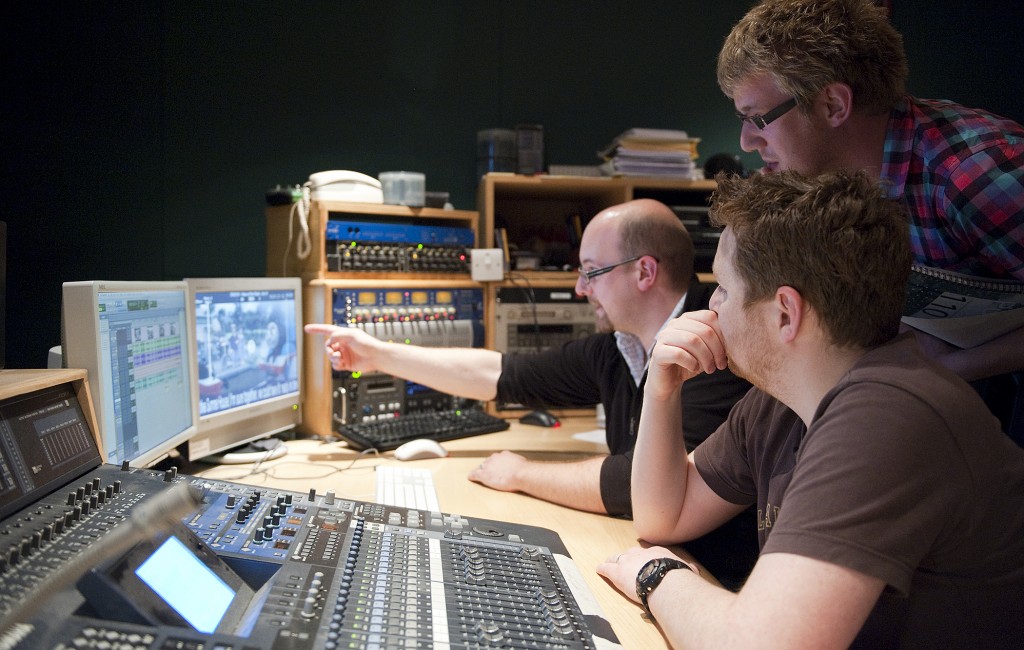