Andrew Alexander in The Monuments Men…

Andrew Alexander plays ‘Major Piper’ in ‘The Monuments Men’, directed by and starring George Clooney the film is based on the true story of the greatest treasure hunt in history. An action drama focusing on an unlikely World War II platoon, tasked by FDR with going into Germany to rescue artistic masterpieces from Nazi thieves and returning them to their rightful owners. Also starring Brad Pitt, Bill Murray, Matt Damon and Hugh Bonneville.

For more information or to listen to Andrew’s voiceover reels click here!

To book Andrew for a voiceover please call Caz or Emma on 0207 9524361 or email: info@harveyvoices.co.uk 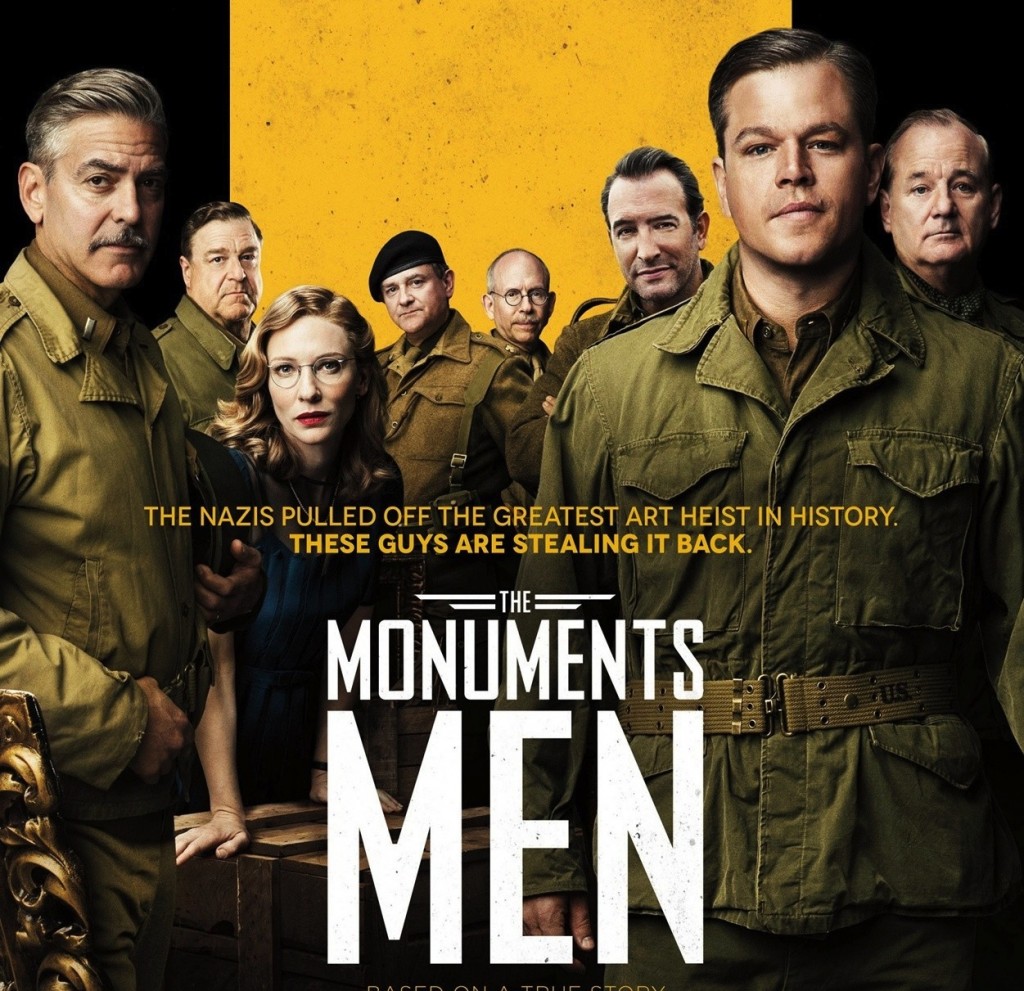