Andrew Alexander is a new face in Downton Abbey…

We’re very excited to announce our very own Andrew Alexander is set to be one of the new men in the 4th series of ‘Downton Abbey’ which returned to our screens on Sunday 22nd of September!

Andrew plays a young and dapper chap called Sir John Bullock, a ‘party-loving’ character who ‘must be able to act drunk’ – we’re expecting he’ll be hitting the bottle a fair bit.

Andrew has previously starred in many West End Theatre productions including the lead in ‘The 39 Steps’ and he’ll be in ‘The Monuments Men’ with George Clooney and Brad Pitt in early 2014.

To book Andrew for voiceover work call Caz or Emma on 0207 9524361 or email info@harveyvoices.co.uk 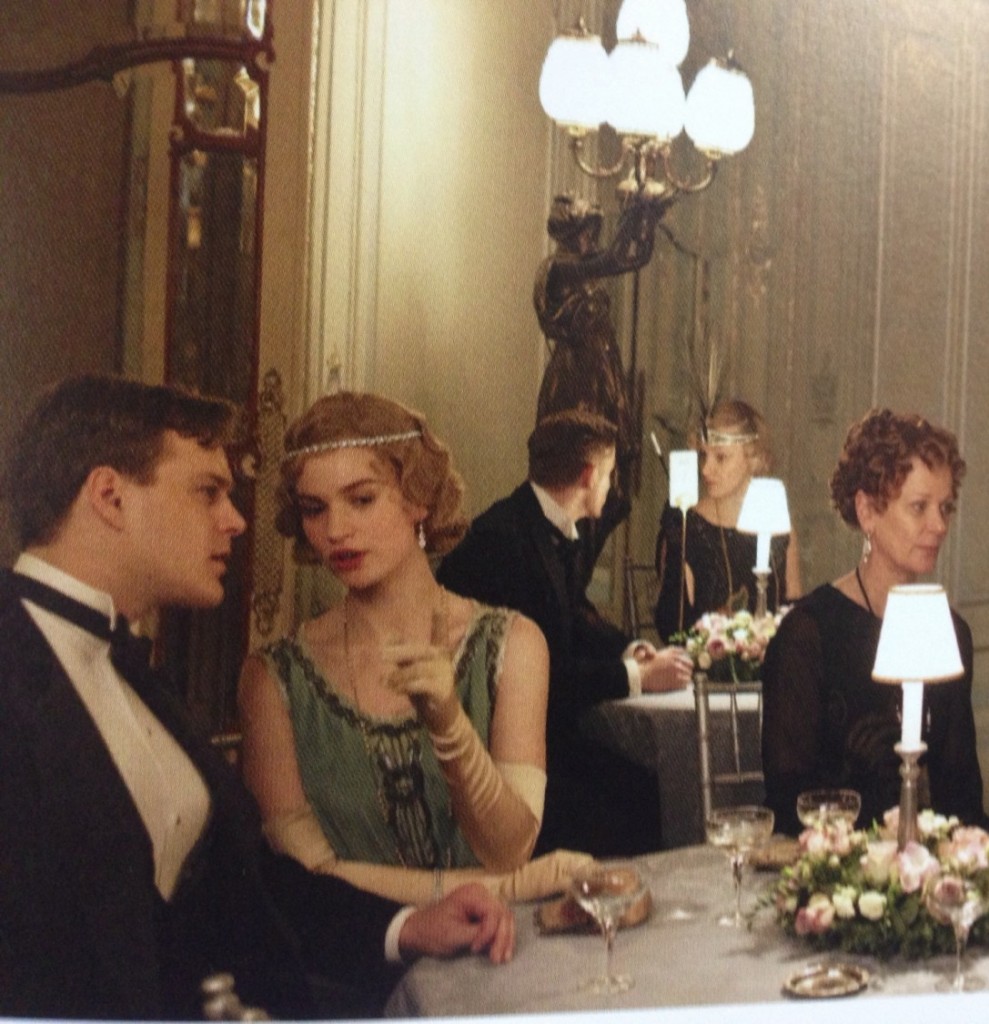