The six-episode series, a co-production between Amazon Studios and BBC Studios, is based on the 1990 novel of the same name by Terry Pratchett and Neil Gaiman.

Set in 2018, the series follows the demon Crowley (David Tennant) and the angel Aziraphale (Michael Sheen), who, being accustomed to life on Earth, seek to prevent the coming of the Antichrist and with it Armageddon, the final battle between Heaven and Hell.

Bailey stars as alongside a cast led by David Tennant, Michael Sheen, Adria Arjona, Miranda Richardson, Michael McKean, Jon Hamm, Frances McDormand and Jack Whitehall. All episodes were released on May 31, 2019, on Amazon Prime Video and will later this year be broadcast on BBC Two. 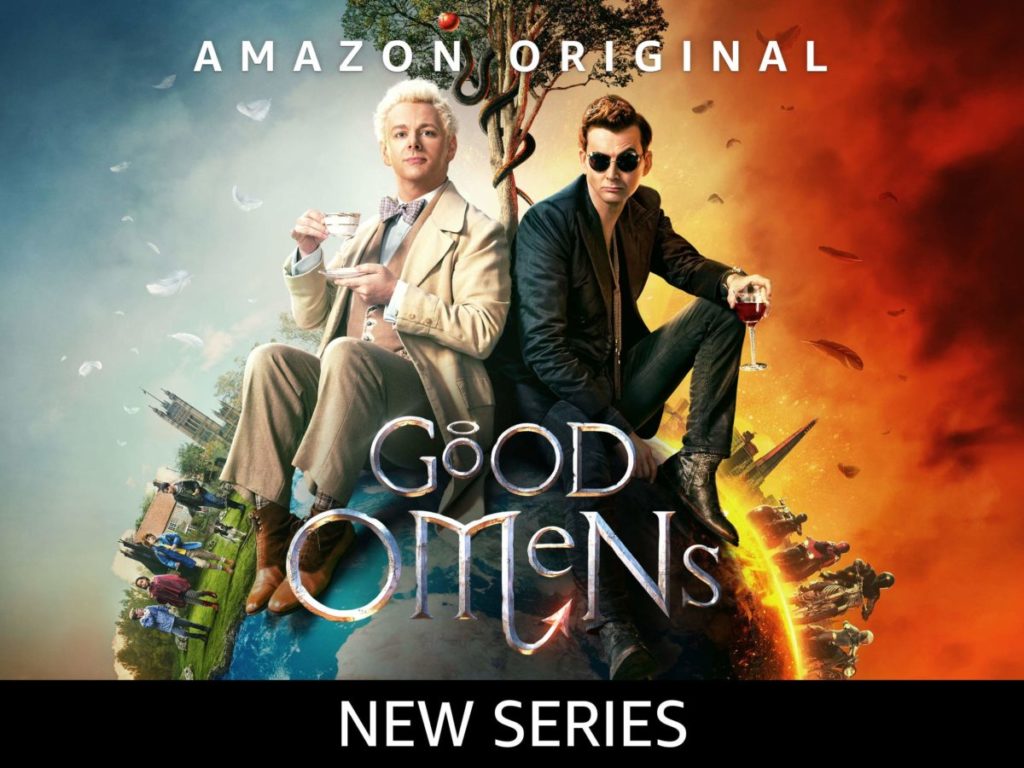