With the world’s most recognizable city as its backdrop, London Kills will dramatize the experiences of a team of top murder detectives. Slick, modern and fast moving, the series will be shot like a cutting-edge documentary. Each episode focuses on a different murder following the detectives as they uncover the truth behind the killing but will also have a serial story involving the lead detective’s missing wife.

Dean Andrews, Jack Shalloo, and Steve John Shepherd will star alongside Bailey Patrick. The series has already launched in North America and elsewhere internationally on streamer Acorn TVand will air in the BBC’s daytime schedule.

To book Bailey for a voiceover please call Emma on 0207 9524361 or email: info@harveyvoices.co.uk 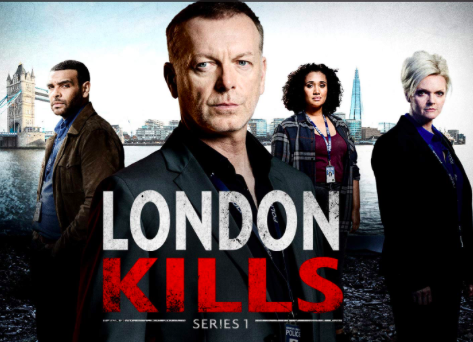