Ben Small voice of Thomas in ‘Thomas & Friends’ joins us…

We are delighted to announce that Ben Small, voice of a thousand cartoons, characters and the voice of none other than the UK’s Thomas in ‘Thomas & Friends’ has joined Harvey Voices!

A cartoon and animation specialist he’s also voiced characters in ‘Pet Squad’ and ‘Zorro Generation Z’ to name but a few.  Other recent shows include him voicing in CITV’s ‘Dork Hunters’, ‘Make Way For Noddy’ and Five’s ‘Xcalibur’. Ben has also voiced numerous commercials, his clients include ‘Sainsbury’s’, ‘Dr Pepper’, ‘British Army’ and many more.

Ben’s family background is Canadian, he’s used this to his advantage and a large portion of his voiceover work is using his pitch perfect American accent. As a Bristolian, he’s also got a great West Country, as well as Scottish, Cockney and his native RP deliveries to mention but a few.  However, his first and ongoing love really is character voicing!

Vastly experienced, highly versatile and one of the UK’s most prolific and sought after voiceover artists – FACT!

For more information or to book Ben for voiceover work call Caz or Emma on 0207 9524361 or email: info@harveyvoices.co.uk 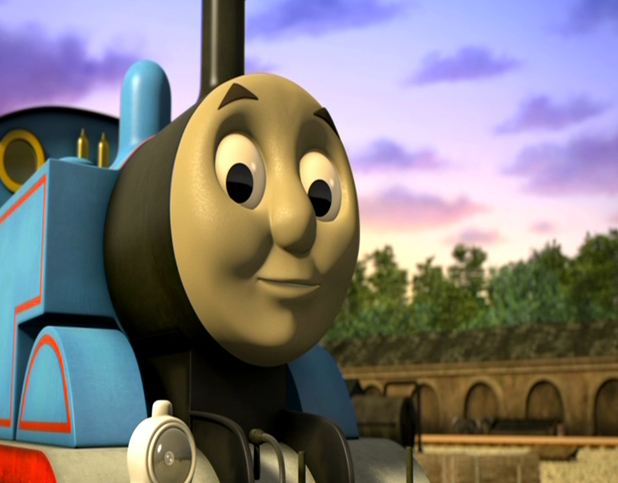