The world has collapsed.. the Harran virus won and civilisation has fallen back into the dark ages. In a post-apocalyptic realm, Villedor may be the last pilgrim settlement where humanity might find hope once again.. Survive. When the sun goes to sleep, the monsters awaken. Decide the fate of the city. Your choices matter…  DL2-TRAILER

Developed and Published by Techland

To book Chris, Elena or Walles for a voiceover project, contact emma@harveyvoices.co.uk 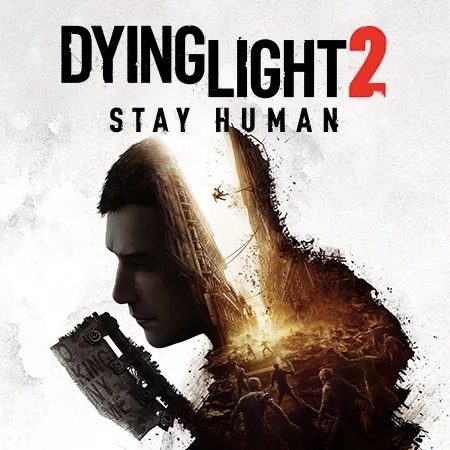