Chris Finney stars in new series ‘In The Flesh’…

Chris Finney stars in the new series of ‘In The Flesh’ starting on Sunday 4th May at 10PM on BBC Three. The popular zombie drama series is back for a second installment.

Set in the fictional town of ‘Roarton’ in Lancashire, ‘In The Flesh’ is a supernatural story in which teenager Kieren Walker is re-animated (becomes a zombie) alongside a large number of people who died in the year 2009. Following this were ‘The Pale Wars’ in which the zombies were hunted and killed by the militia.

Several months of rehabilitation and medication later and the zombies are deemed ready and fit to return to society and their normal lives. They are given beauty products and contact lenses so they can attempt to masquerade as normal human beings. They must maintain a strict programme of medication to avoid falling back to their erratic and deadly ways. Some are haunted by flashbacks of the horrific things they did while rabid. The zombies understandably come across severe prejudice from the villagers upon their return to Roarton.

Chris said ”I was really pleased to join the cast of ‘In The Flesh’, but it wasn’t until I actually sat down to watch the first series (which I hadn’t yet seen) that I realised what an opportunity it was. Great scripts, brilliant actors and a fantastic crew. I am lucky to be a part of it, and seeing series one win a BAFTA makes it even better.” 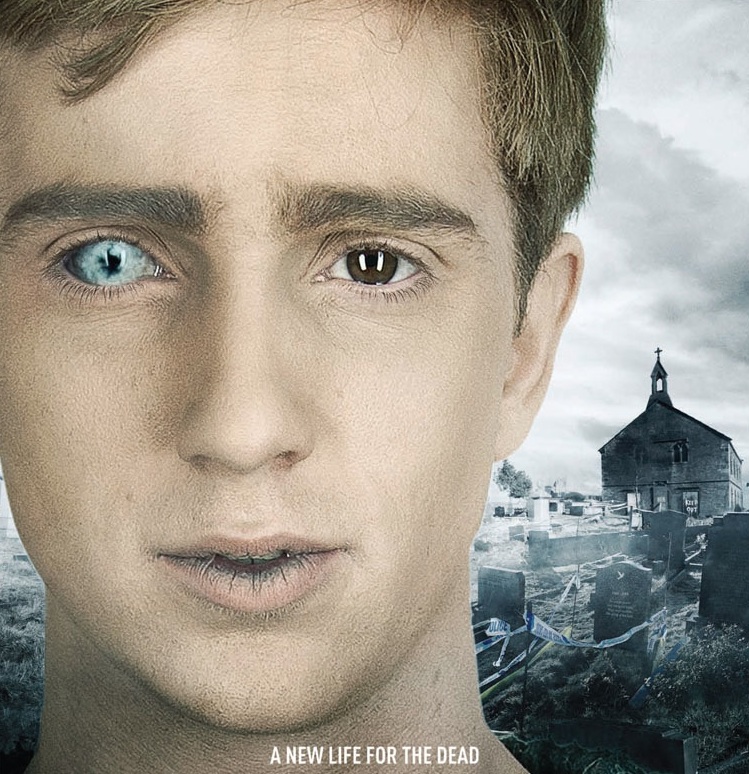