Dan Li is playing ‘Hennessy’ in the BBC One star-studded submarine drama, Vigil!

The six-part series created by Tom Edge, follows DCI Amy Silva (Suranne Jones) and DS Longacre (Rose Leslie) as they investigate the mysterious disappearance of a fishing trawler and the death of CPO Craig Burke (Martin Compston) onboard the nuclear submarine, Trident.

Vigil airs Sundays 9pm on BBC One or catch up on BBC iPlayer.

To book Dan for any voiceover, please contact info@harveyvoices.co.uk 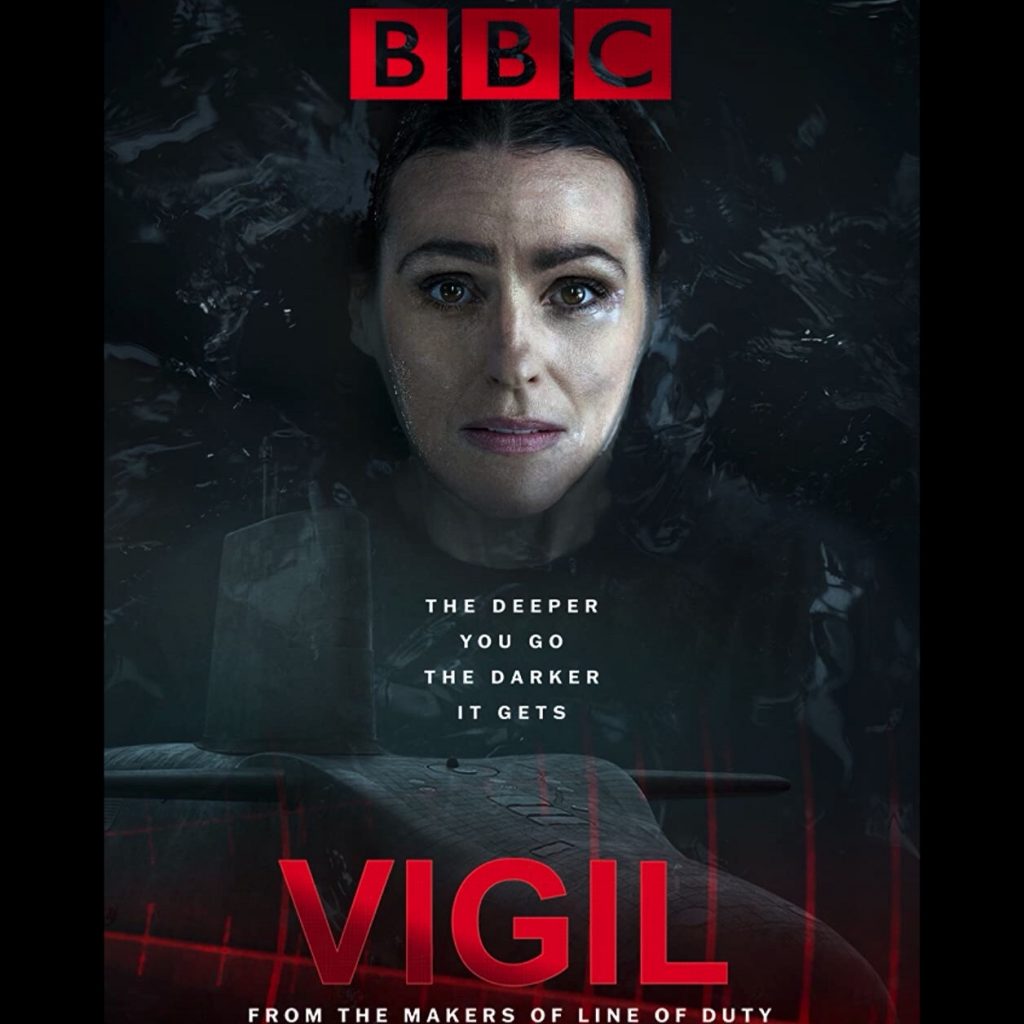