Dan Poole starts rehearsals this October for ‘The Dark Earth and Light Sky’ to be performed at the Almeida theatre in Islington.

Nick Dear (who is best known for his adaptation of Frankenstein) has written a new play about the friendship between poets Edward Thomas and Robert Frost and the consequences Edward suffers after his decision to enlist in the First World War. Dan will play the roles of Bott / Major Lushington.

The Award-winning Richard Eyre, who most recently finished his revival of ‘Private Lives’ staring Kim Cattrall, will direct the show.The play opens on Thursday November 8th and runs to the 13th of January 2013. 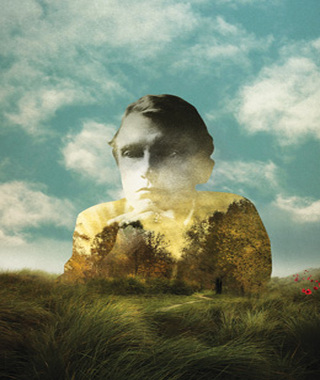