David Croft, known as ‘Crofty’ to his fans has recently put his charismatic voice to the character of ‘Lofty Crofty’ in Disney’s new animation ‘Planes’.

The UK’s formula one commentator has happily taken on a new challenge. He plays a blimp who commentates on the exciting world of plane racing.

David says “I am beyond delighted to be given an opportunity to be in a Disney film! My children are going to think I’m the coolest Dad ever”.

Disney’s ‘Planes’ is released on August 16th and we can’t wait to hear ‘Crofty’ in action.

‘Planes’ makes a bit of change from David’s most recognisable voice work as an F1, Boxing, Darts Commentator and Presenter.

David has previously worked on BBC 5-live for 8 years during which time he presented Sport on 5, covered the 2002 World Cup and the 2004 Olympic Games. 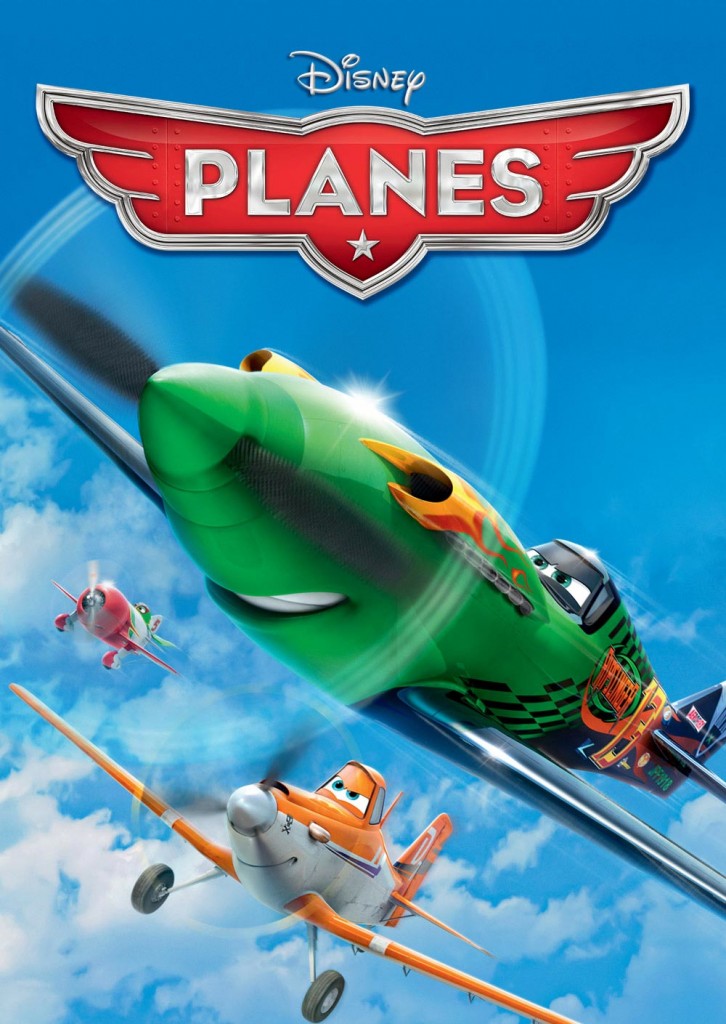