David Michaels in The Dishonored

David Michaels will start rehearsing soon for the Kali Theatre’s production of ‘The Dishonored’ at The Arcola Theatre from 15th March – 2nd of April.

How far would you go to protect your reputation and your honour? When Colonel Tariq, an Intelligence Officer in Pakistan’s notorious secret service discovers an American has killed a prostitute in Lahore’s red light district, a diplomatic crisis ensues.  As the two nations negotiate, angry mobs gather and political tension mounts. As professional ambition and private life collide, Tariq faces life changing decisions that have far reaching consequences for the future of his family and his country. Set in a world of espionage and secret agents, ‘The Dishonoured’ is a compelling political thriller about surviving in a world of deceit and violence. Click here for more info!

David Michaels, known for work on both stage & screen. He played P.M. Brian Worsley in BBC 1’s ‘Hidden’ and is well known for his regular parts in ‘Heartbeat’, ‘Coronation Street’, ‘Family Affairs’ and ‘As Time Goes By’. Voiceovers include: ‘Robinsons’, ‘CNBC’, ‘Nationwide ‘Renault’, ‘Lucozade’, ‘House of God’ for BBC2.

For more information or to book David for voiceover work please call Emma or Sophie on 0207 9524361 or email: info@harveyvoices.co.uk 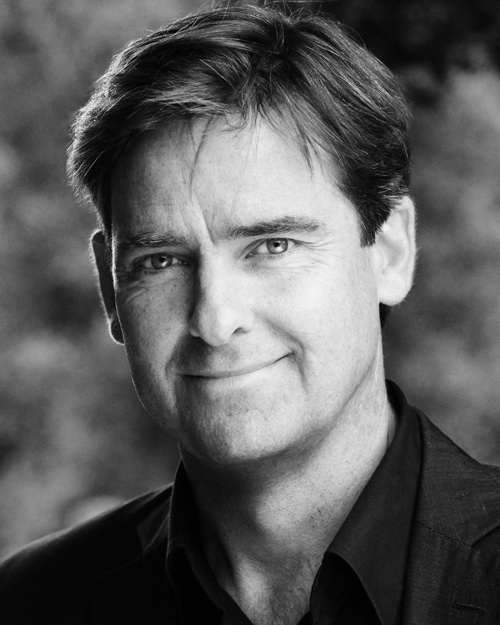