David Michaels will star as Tom Becker in Treadstone.

The production is set to begin in 2019. There is no release date confirmed yet.

David previously starred in the BBC drama ‘Baptiste’ and ITV’s ‘A Confession’ alongside Martin Freeman. He recently completed a world tour, playing Ed Boone in ‘Curious Incident of the Dog in the Night-Time and he is well known for his regular parts in ‘Heartbeat’, ‘Coronation Street’, ‘Family Affairs’ and ‘As Time Goes By’.

For more information or to book David please email: info@harveyvoices.co.uk 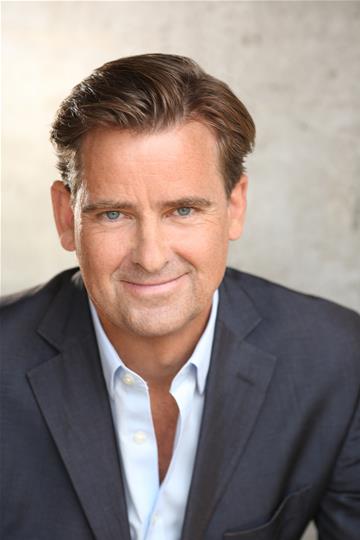