The play centres around Simon, a young British man awaiting his execution on death row in China having been convicted of the murder of a local prostitute, in what could be his final hour spent with his parents and the lawyer trying to free him.

The play opens on October 6th 2015 and will run until November 7th. Tickets can be purchased here. 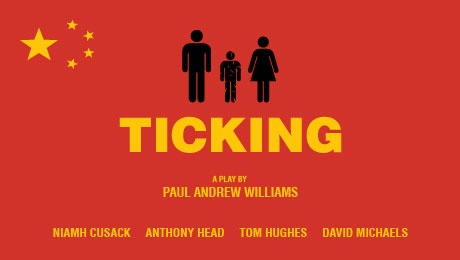