It’s been a busy and exciting time for Harvey Voices of late. We have recently signed the exceptionally talented David Schaal.

David’s film credits include ‘Kidulthood’, ‘Mr.Nobody’, ‘Clubbed and ‘Dirty Weekend’. He has appeared in numerous TV commercials as well as providing one of the voices for the X Box game ‘Fable 2’.

Multi-talented David is a strong writer and has written several short films and plays. He also sits on the audition panel at Central School of Speech and Drama.

With his down to earth manner and excellent comedic timing, David’s voice is perfect for light entertainment and informative voiceovers. David’s confident and expressive side gives him great appeal for crime based and more authoritative style projects also. 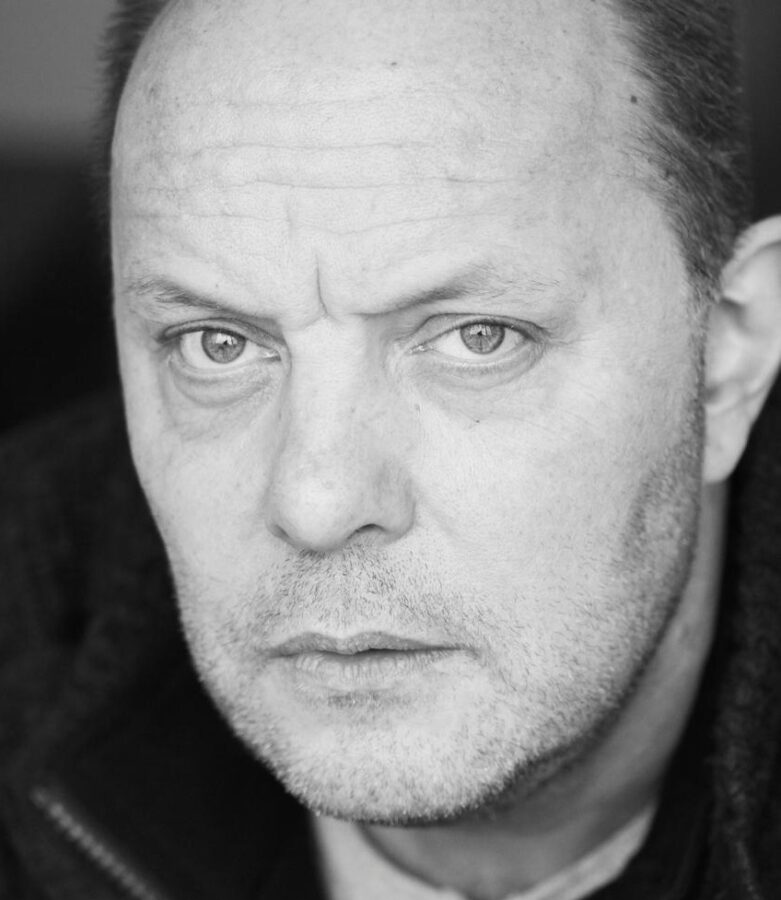