We are pleased to introduce dbClifford (Daniel Clifford) as our latest addition to Harvey Voices.

dbClifford is a professional singer and musician, currently promoting his latest album Feet Above The Ground.

In 2007, dbClifford’s debut album Recyclable was released in Canada, Japan, Holland and France. Clifford played all the instruments on the album and wrote, recorded and produced all the songs.

Critics raved about the sophisticated musicianship and dbClifford’s ability to create such an intricate debut album without any help from fellow songwriters or producers. Shortly after the album’s release, word spread about his live show and he was soon touring North America and Europe with well-known acts like James Blunt, Counting Crows and festival headliners such as Amy Winehouse.

To hear an example of dbClifford’s music click here.

If you are interested in booking dbClifford for voiceover work please contact Emma Harvey or Emma Donaghy on 0207 952 4361. 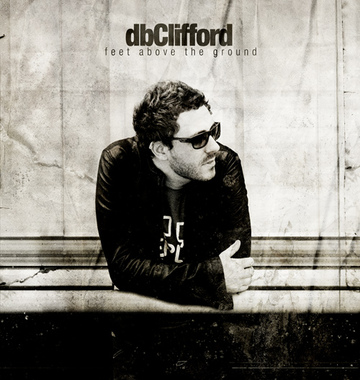