Des McAleer in The Ferryman

Des has worked extensively in theatre: West End, RSC, and at the National Theatre, where he has recently completed a trilogy of plays by Chekov.  Recently seen in the BBC series, ‘My Mother And Other Strangers’. In film he has worked with Mike Leigh, Alan Parker, Michael Winterbottom, and Ken Loach. His radio work is varied and extensive. Des recently voiced a TV ad campaign for Alpecin Shampoo, a parody of the old Castrol GTX ads.

For more information or to book Des for a voiceover please call Emma on 0207 9524361 or email: info@harveyvoices.co.uk 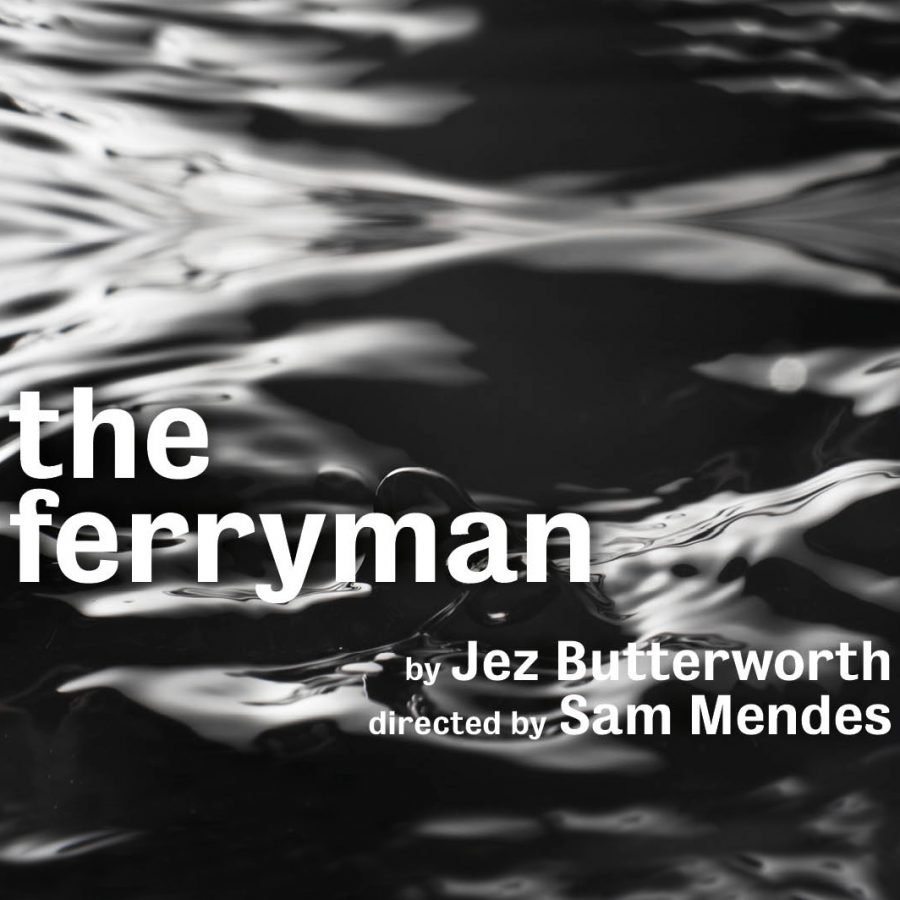