E! UK has taken the rights to the NBC late night talker The Tonight Show Starring Jimmy Fallon after striking a deal with sister company NBCUniversal International Distribution and our very own Dave Bethell has been chosen as the UK continuity voice for the show. Dave will be voicing the VO’s, tags, spots, personality stuff and competition breaks!

The Tonight Show has been airing continuously in the United States, albeit with different hosts, for six decades. The latest iteration is fronted by Fallon and offers an hour full of unexpected, innovative comedy with celebrity guests and creative music-oriented bits.

E! UK plans to air episodes within 24 hours of the US broadcast. The premiere is set for Tuesday November 1st at 10pm, with new episodes airing Tuesday through Saturday in the same time-slot.

Dave Bethell can regualarly be heard on the E! UK channel as one of the continuity voices and he was the official Tennis Olympic & Paralymic Announcer at the London 2012 games. A huge honour for him and a dream voiceover job! 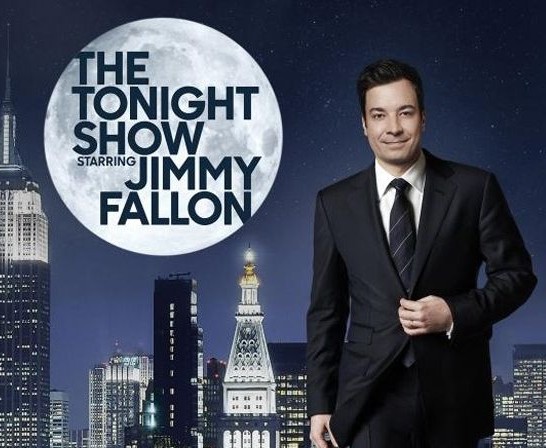