Paramount Pictures has debuted a new trailer for the upcoming Animation, Tad the Lost Explorer and the Curse of the Mummy.

Directed by Enrique Gato, starring Elena Sanz as Victoria and Gary Martin as Pickle, alongside Trevor White as Tad and Joseph Balderrama as Mummy.

The animated adventure follows Tad, who’s biggest dream is to be accepted by his archeologist colleagues but he always messes everything up. When he accidentally destroys a rare sarcophagus, an ancient spell is cast, endangering the lives of his friends. With everyone against him, Tad must travel to the far corners of the world and put an end to the curse of the mummy.

Catch Tad the Lost Explorer and the Curse of the Mummy in UK cinemas, on September 9th 2022 !

To book Elena or Gary for a voiceover project, please email emma@harveyvoices.co.uk 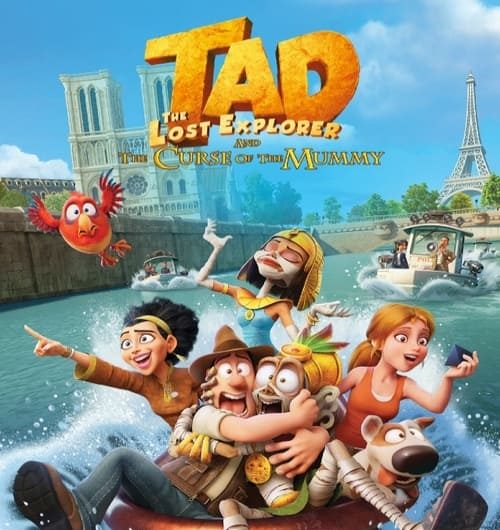