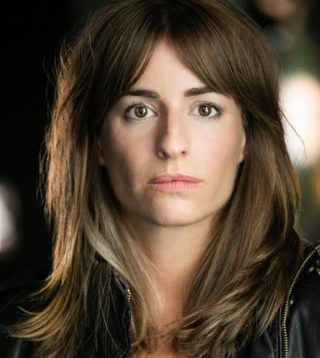 Thanks to Elena’s Spanish heritage, living in the U.S. and London, she’s flawless with Spanish, London, Neutral, RP as well as having a natural American accent!

Watch this space for Elena!

For more information or to book Elena for a voiceover, please contact Emma or Louise on 0207 9524361 or email info@harveyvoices.co.uk