Finty Williams in The Armour…

Finty Williams has been announced to appear in ‘The Armour’ which premieres at The Langham hotel in London next month. Artistic director James Hillier directs Finty (Luise Miller, Bedlam) in the role of Eugenie.

The Armour consists of three interlinking stories, taking place at three different times over the course of the Langham’s lifetime – 1871, 1973 and the present day.

The site-specific production will run from 3 March to 4 April 2015 with Finty starring alongside Hannah Spearritt (S Club 7, Primeval).

Finty has had a successful career as an actress for over 20 years, mainly working in the theatre inc ‘The National Theatre’, ‘The Globe’, ‘Donmar Warehouse’ and in the West End.

Finty has also appeared in films including ‘Ladies in Lavender’, ‘Gosford Park’ and the BBC’s TV series ‘Cranford’.

She has voiced characters in the much loved animated series ‘Angelina Ballerina and worked extensively reading audio books for ‘BBC Audio’, ‘Orion’ and the ‘RNIB’. Finty has a clear, bright and warm voice and an excellent ear for mimicry. 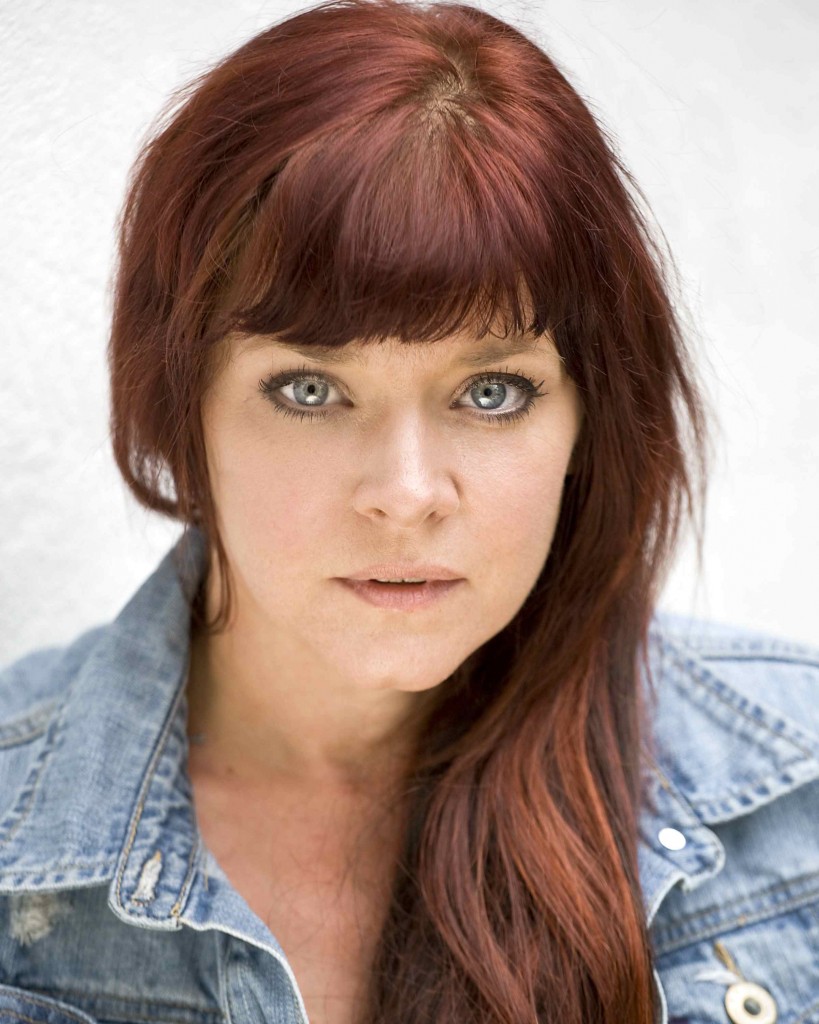