The first episode airs on September 19th 2016 – click here for a sneak peak!

Gary Martin is one of the worlds most sought after voiceover artists, with a career spanning more than twenty five years. Whether it’s a commercial, trailer, or animation, Gary delivers time and time again. Credits include campaigners for ‘Game’, ‘Aquafresh’, and ‘Purina’, roles in animations Disney’s ‘Furry Wheels’ coming in 2017, Tim Burton’s The Corpse Bride, Mr Bean  and many more. He is also a big name in the trailer world, having voiced hundreds of them! 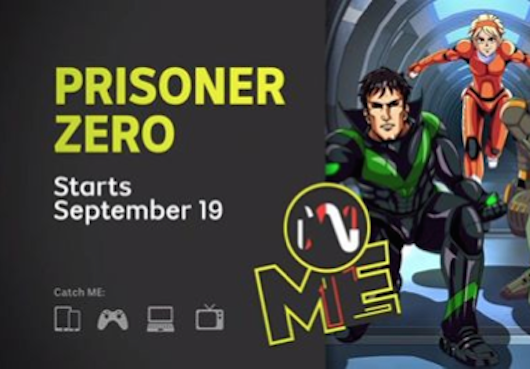