Gary Martin  will be heard voicing the ‘Pub Landlord’ and various other characters in the new feature length animation movie ‘Minions‘, part of the ‘Despicable Me’ franchise which Gary also worked on back in 2013. ‘Minions’ features voices from an all star cast including Sandra Bullock, Jon Hamm & Michael Keaton.

For more information or to book Gary for a VO please call Emma or Sophie on 0207 9524361 or emai: info@harveyvoices.co.uk 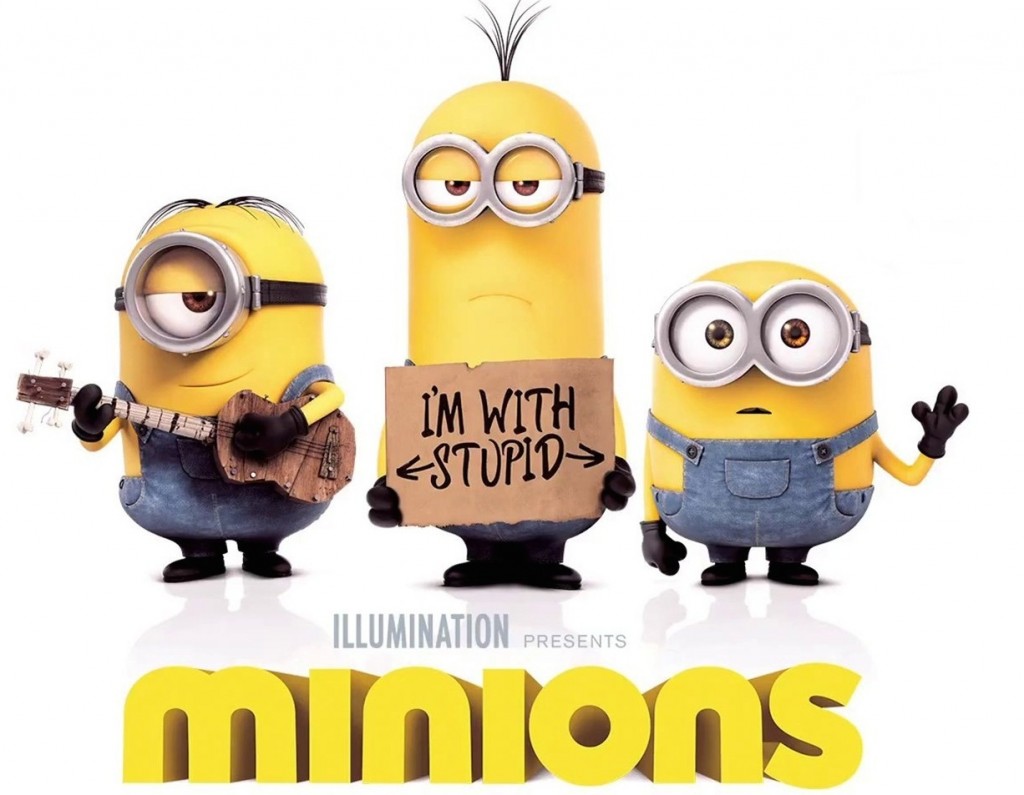