Gary Martin is back voicing characters in the final thirteen episodes from the second series of ‘Mr Bean’. The series will be aired on CITV from Monday 22nd February at 4pm!

For showreels, videos and more info please check out Gary’s own website: garymartin.co.uk

For more information or to book Gary for a voiceover please call Emma or Sophie on 0207 9524361 or email: info@harveyvoices.co.uk 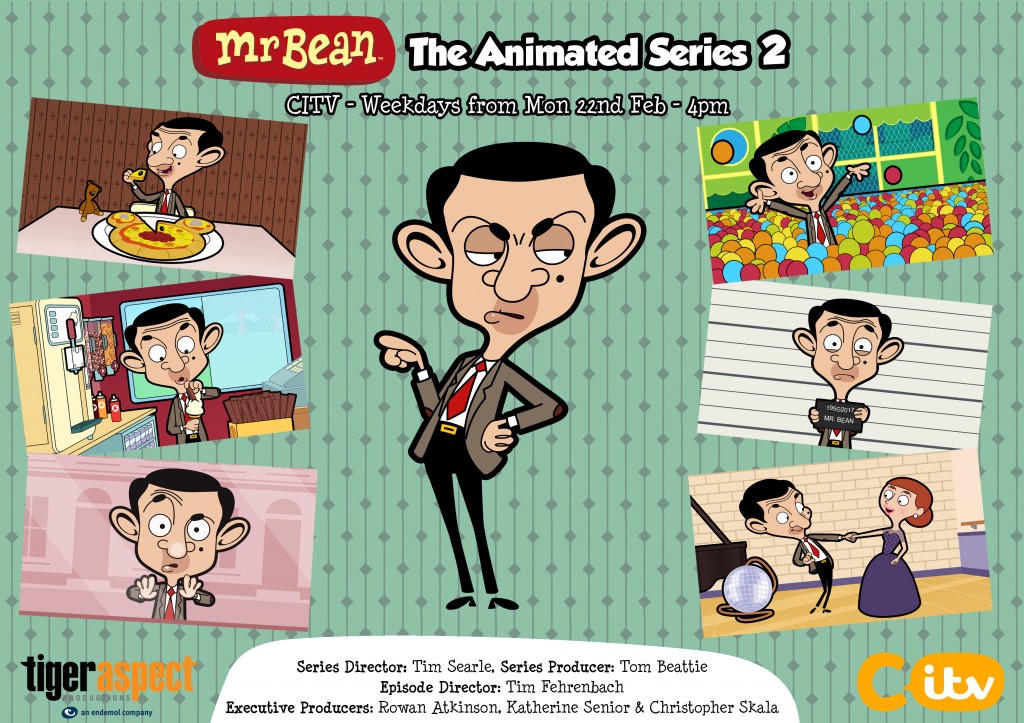