Mr Bean: The Animated Series will return in 2015 with 52 11-minute episodes. The new series will be broadcast on CITV and will air twice daily (9:25am, then 4:15pm) from Monday 16th February. Rowan Atkinson will provide the voice of his classic comedy character, while also overseeing other creative aspects of the series and our very own Gary Martin provides additional character voices for the series! Go Gary!

You can watch an episode by clicking here: https://www.itv.com/itvplayer/mr-bean-animated-series

For more information about Gary Martin or to book him for voiceover work please call Emma or Caz on 0207 9524361 or email: info@harveyvoices.co.uk 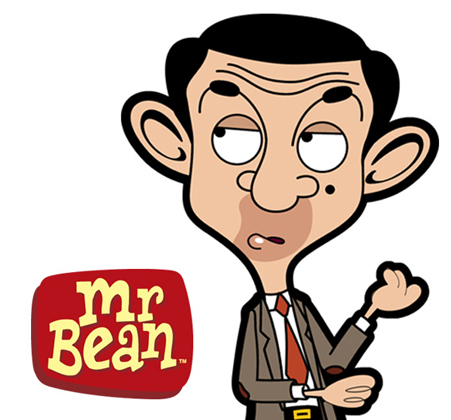