For more information or to book Gary for your next VO campaign call Emma or Sophie on 0207 9524361 or email us: info@harveyvoices.co.uk 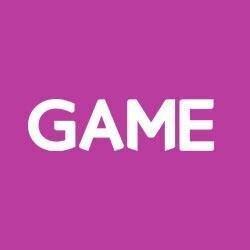