Netflix have announced the second series with the tweet ‘ Get in losers, the new term is starting’.

George has featured in many of TV’s hugely successful shows including Game of Thrones, The Honourable Woman, Homeland, Spooks, Top Boy and starred alongside Meryl Streep in the hit movie Mamma Mia. Other movie credits include 300:Rise of an Empire, RED 2, Collateral and The Mummy.

George will also soon be appearing in Series 2 of Carnival Row – watch this space!

For more information or to book George for a voiceover please call Emma or Louise on 0207 9524361 or email: info@harveyvoices.co.uk 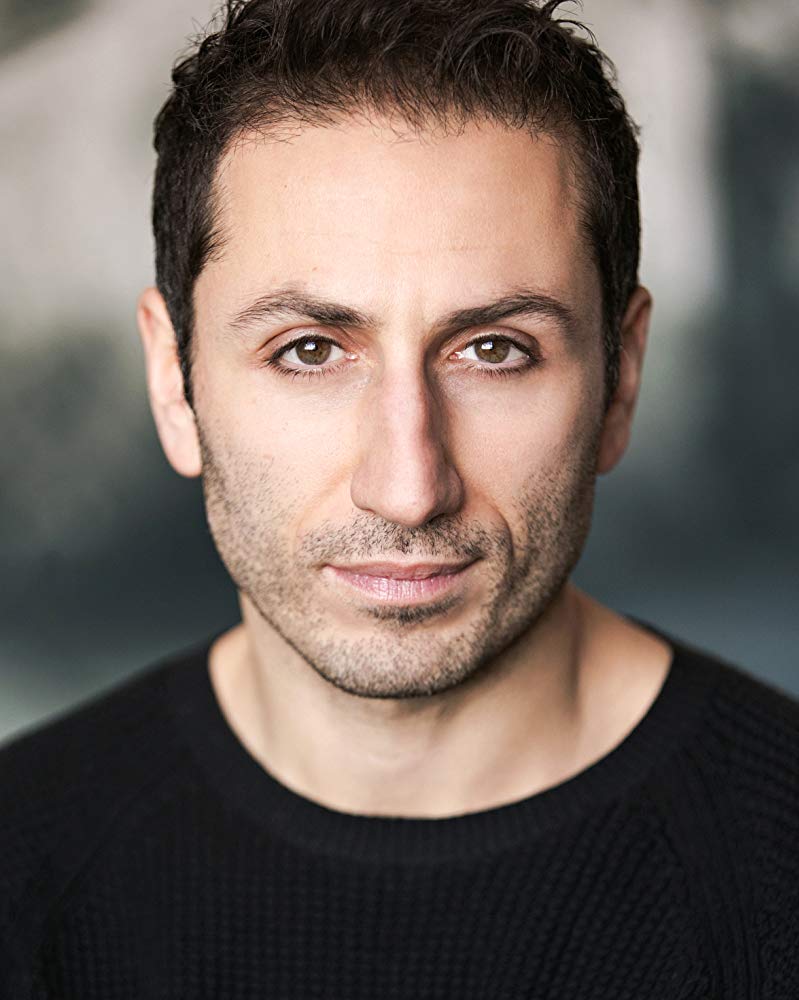