TNT’s ‘The Last Ship’, season 4 will launch August 20th with a two hour premier!
The series will feature our very own George Georgiou as Capt. Harry Sinclair alongside the cast regulars Eric Dane and Adam Baldwin. Click Here for more info.

George returns to London next week after a month long shoot in Florida on the feature film ‘Epiphany‘. Best known for his role as Razdal mo Eraz in ‘Game of Thrones’, George has also starred in many USA and British dramas including ‘Red 2’, ‘Homeland’, ‘The Americans’ and the BBC’s ‘The Honourable Woman’.

For more information or to book George for a voiceover call Emma on 0207 9524361 or email: info@harveyvoices.co.uk 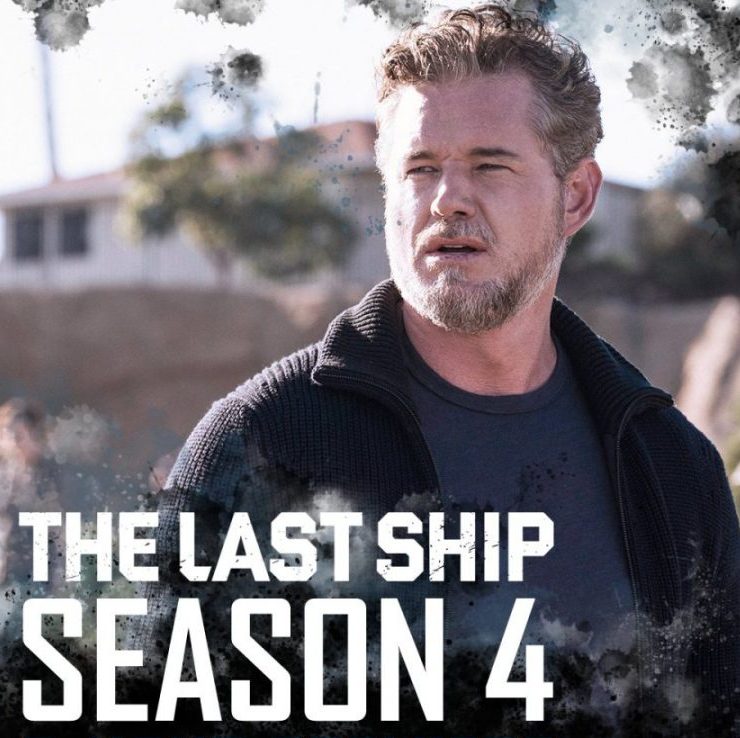