George Georgiou returns to London after completing his filming on the TNT series ‘The Last Ship’ in LA, alongside fellow cast members Eric Dane and Adam Baldwin. George has also recently finished filming his scenes for ‘The Mummy (2017)’ with Tom Cruise and is about to start filming David Hare’s BBC 4 part Drama ‘Collateral’.

Best known for his role as Razdal mo Eraz in ‘Game of Thrones’ George has also appeared in ‘Homeland’, ‘The Americans’ and the TV mini series ‘The Honourable Woman’ alongside
Maggie Gyllenaal and our very own Paul Herzberg.

For more information or to book George please call Emma on 0207 9524361 or email: info@harveyvoices.co.uk 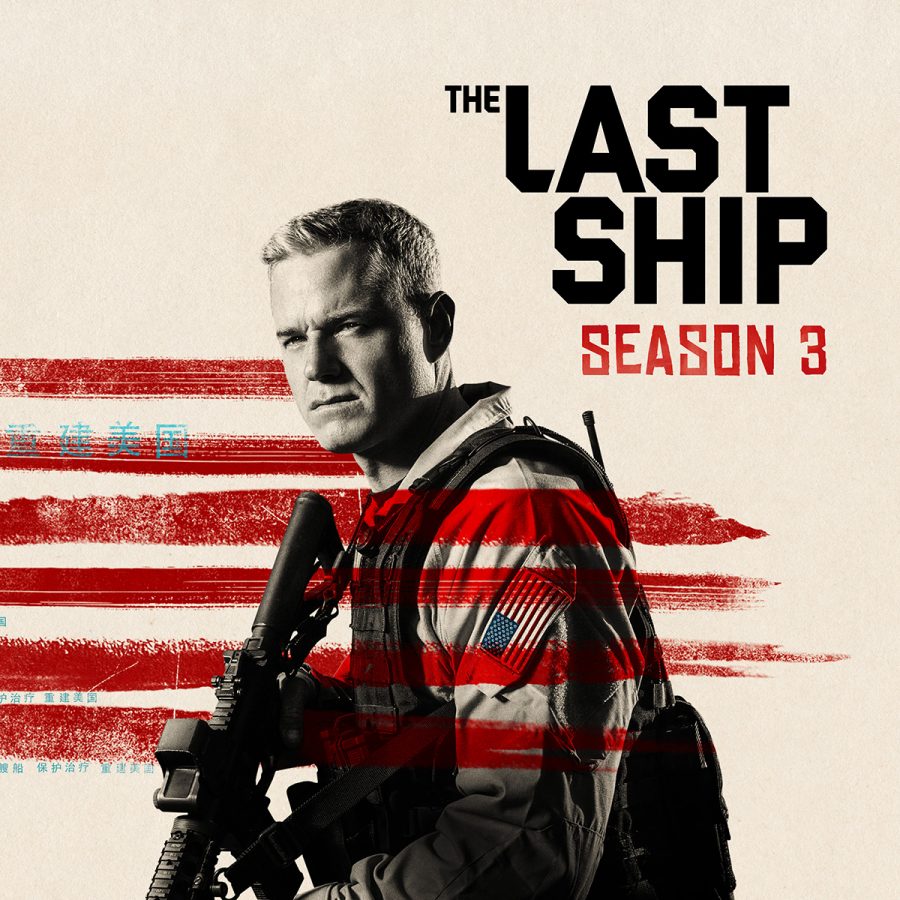