George Takei will reprise his much loved role as Elder Panda in Cbeebies Love Monster series 2.
The new episodes will start transmitting from Monday 24th January – at 0820 on CBeebies. 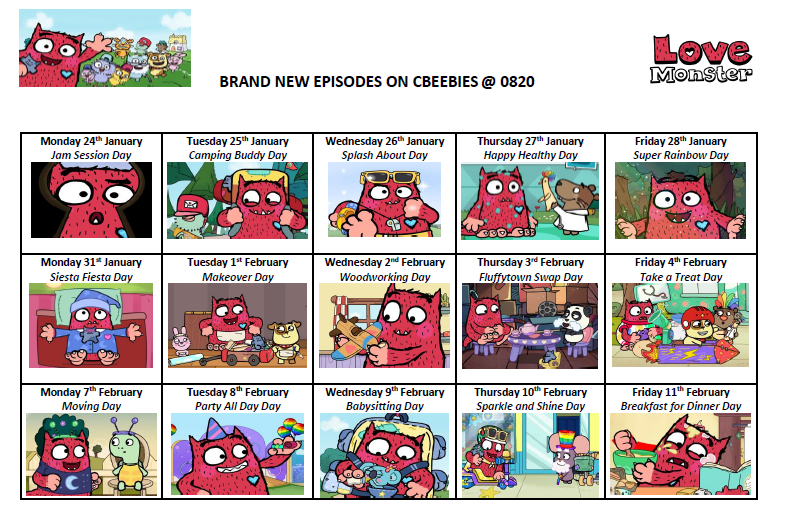 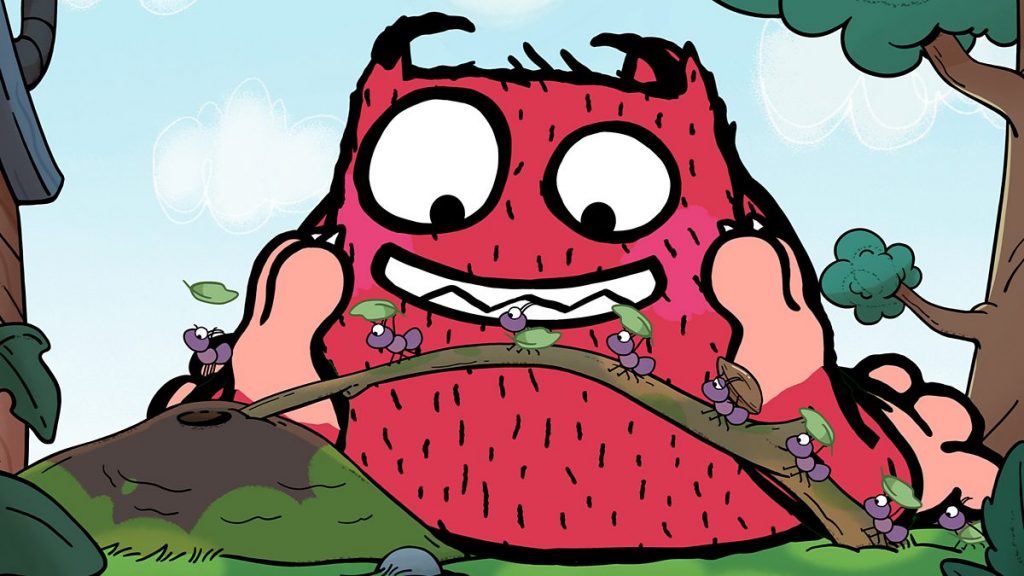