Not so long ago the legendary George Takei provided the voiceover for short film ”The Missing Scarf”.

The film recently did the rounds on the festival scene and has won itself various international awards including BEST ANIMATION at the Los Angeles International Short Film Festival.

Producer of the film, Jamie Hogan, was good enough to get in touch and praise George and the film for it’s success. For more details on the film visit themissingscarf.com

George (who famously played Hikaru Sulu in Star Trek) has a gloriously deep, resonant timbre which is instantly recognisable. An excellent actor, he can also deliver a great theatrical and animated read. 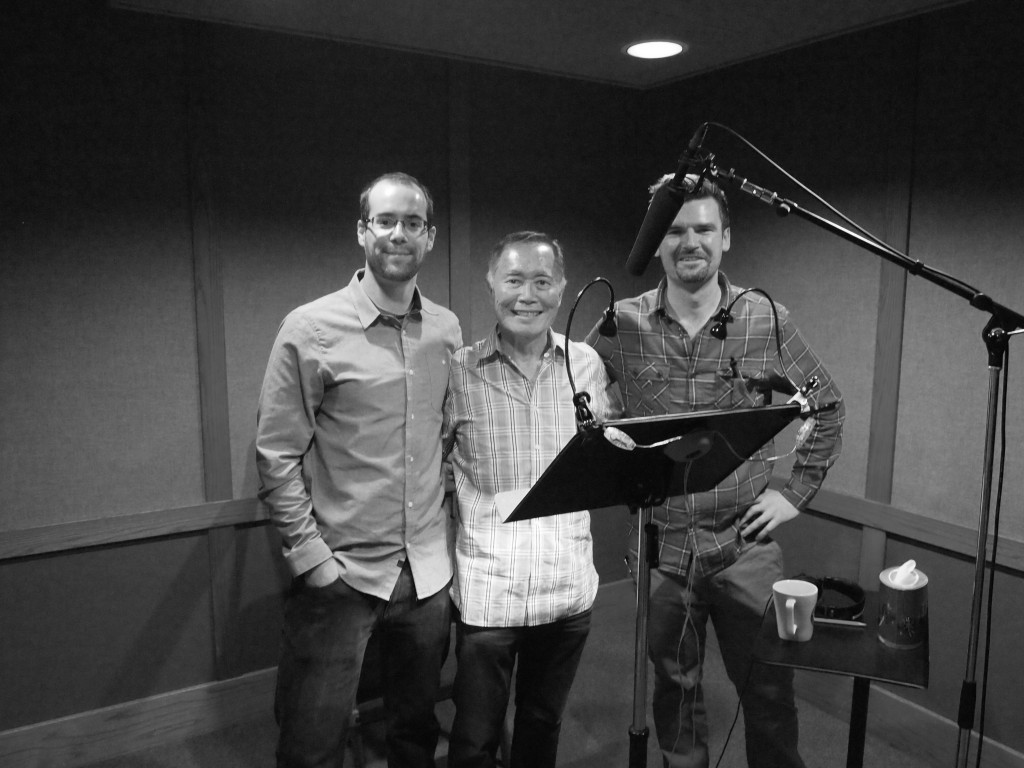