George Takei is starring in the thrilling new BBC Sounds Sci-Fi Podcast ‘THE CIPHER’ – winner of Best Fiction and Highly Commended Podcast of the Year at the British Podcast Awards for Passenger List.

George, best known for his role as Hikaru Sulu in ‘Star Trek’ joins the stellar cast to voice the character of ‘Dr Aoki’, a mysterious and brilliant sound engineer with a secret past.

The Cipher follows the story of 16 year old girl, Sabrina (Anya Chalotra) and New York teen Benny (Chance Perdomo) who crack a cryptic puzzle on the internet, leading them on an international hunt for a serial killer like no other.

Produced by Goldhawk Productions, commissioned by Jason Phipps for BBC Sounds, the series is created and written by Brett Neichin and Janina Matthewson and directed by John Scott Dryden.

Actor and activist, George Takei is a Grammy-nominated recording artist and New York Times bestselling author whose career has spanned six decades. He has appeared in numerous feature films and television series, whilst using his success as a platform to fight for social justice, LGBTQ+ rights, and marriage equality.

George Takei says: “It’s wonderful to be a part of this exciting BBC Sounds podcast, the story is thrilling and heartfelt and I just hope it can bring some joy to people this Christmas.”

The first 5 episodes of The Cipher land on BBC Sounds on Boxing Day, and 5 further weekly episodes will follow.

Listen to the teaser episode of The Cipher on BBC Sounds now! Click HERE

To book George or for more information please email info@harveyvoices.co.uk 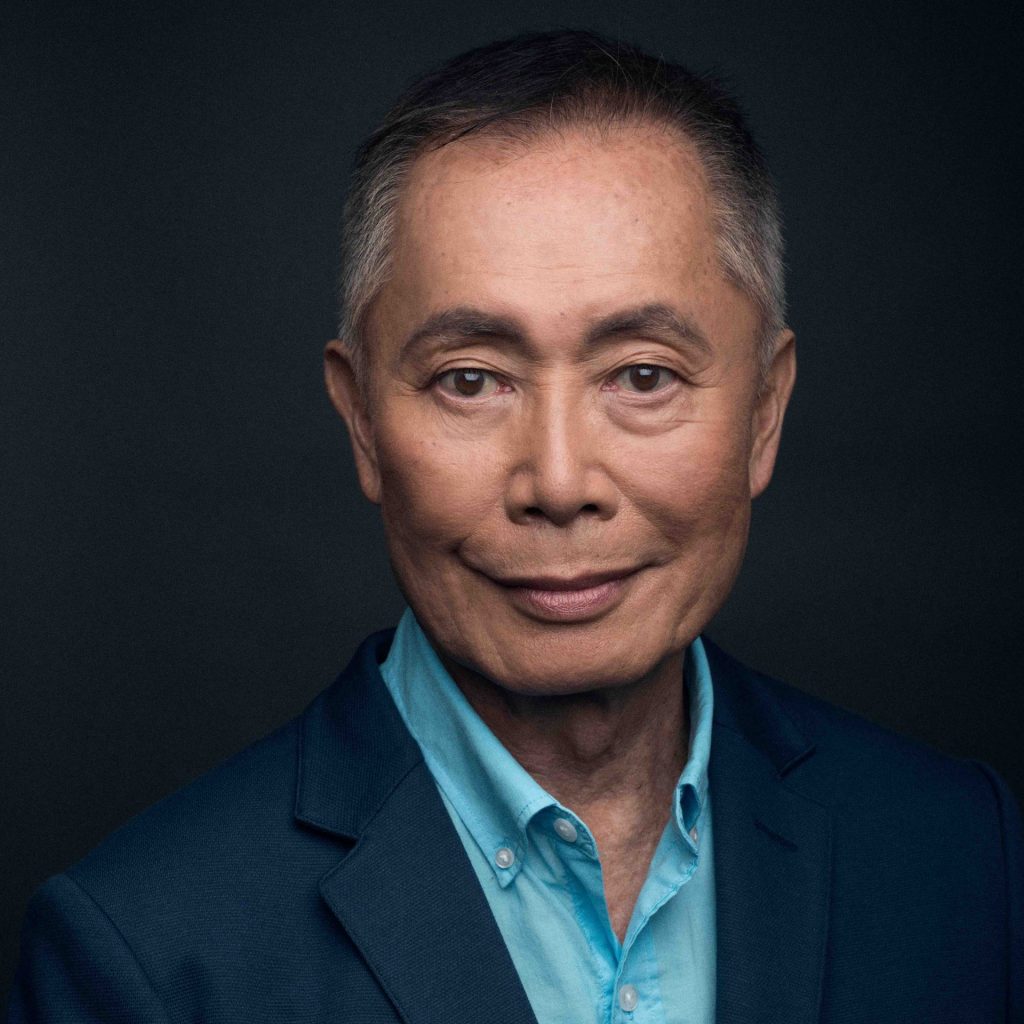