Delighted to announce our Kate Kennedy is one of six actors who have signed on to the drama based on the mega-popular video game franchise, which will dramatize the conflict between humanity and an alien race known as the Covenant in the 26th century.

Halo, which Showtime has described as its “most ambitious series ever,” is set to begin production in Budapest in the fall.

Halo is one of the most popular video game franchises in the world, having sold more than 77 million copies since its initial release in 2001. Other cast include Natasha McElhone and Bokeem Woodbine.

Kate was recently seen in Channel 4’s Catastrophe and also played Helena in the BBC’s version of ‘A Midsummer Nights Dream’ – her performance was met with stunning reviews. Voiceovers include Mass Effect Andromeda and voiced ‘Hela Goddess of Death’ in LEGO Marvel Superheroes video games. For more info or to listen to Kate’s reels CLICK HERE: 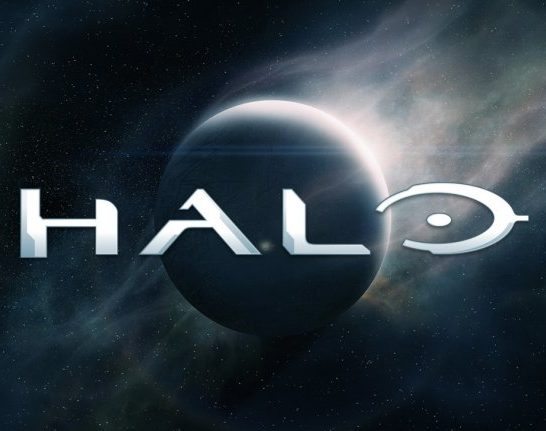