Harry Capehorn has been chosen to play an animated caterpillar/butterfly for a new advertising campaign from ‘The Payments Council’. The campaign advertises a new ‘Current Account Switch Service’ and is being shown on TV and will also be played out on national radio. Harry was chosen from hundreds of candidates for his versatility and ability to bring the animated character to life!

Harry can also be heard regularly on TV as a continuity voice Sky’s Pick TV channel!

To find out more about Harry and listen to his voiceover reels click here!

To book Harry for a voiceover project call Caz or Emma on 0207 9524361 or email: info@harveyvoices.co.uk 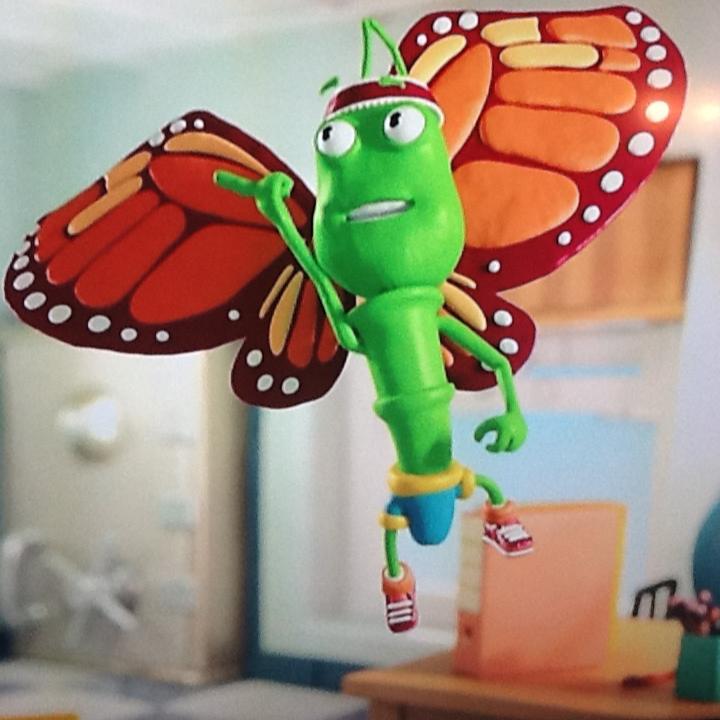