‘Hatfields & McCoys’ up for 16 Emmy nominations

Ronan Vibert was among the elated cast of ‘Hatfields and McCoys’ as it was announced yesterday that the mini series is up for 16 Emmy nominations.

The show attracted an audience of 13.9 million viewers for its first viewing, which increased over the three-night run.

The programme stars Kevin Costner and Bill Paxton who play the leads of two rival families on the West Virginia / Kentucky border. The show follows the bitter feud between the families, years after the Civil War.

The series was recognized for costumes, makeup and many technical achievements in addition to scoring nominations for Mare Winningham and Tom Berenger in supporting roles. 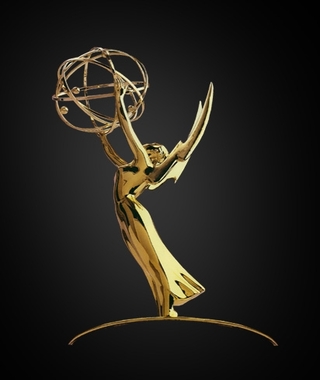