Suspicion has just premiered – catch up and get ready for the next episodes, airing every Friday, exclusively on Apple TV+

To book Indra for a voiceover project, please contact emma@harveyvoices.co.uk 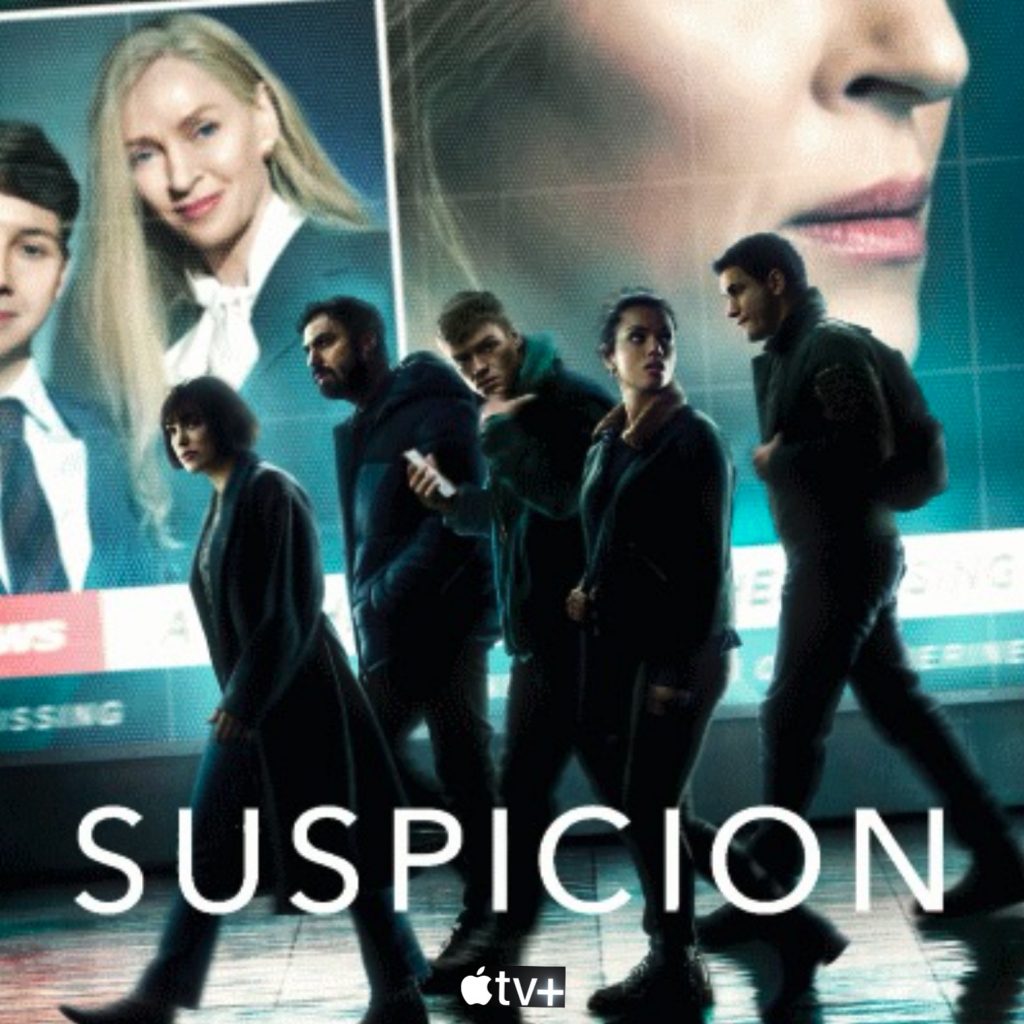