Our very own Jake Yapp took the internet by storm last week with his comedy sketch ‘Radio 4 in four minutes’. The ‘just for fun’ video that Jake had created for his current, online fan base has had an epic response from acclaimed comedians such as Graham Linehan, Chris Addison, Stephen Mangan and Adam Buxton who all tweeted and retweeted their support.

The video has received upwards of 37,000 view. It’s also been featured on websites such as ‘The Guardian’, ‘The Telegraph’,  ‘The BBC Radio Forum’ and ‘The Huffington Post’.

With his phenomenal comedic timing and a knack for keeping his work current, Jake has attracted a loyal army of followers on Twitter. His regular video updates of BBC1’s ‘The Apprentice’ which he has aptly changed to ‘The Yapprentice’ have proved to be extremely popular.

Jake has a wealth of voiceover experience and can be heard regularly voicing promos on the ‘Dave’ channel. As a writer, comedian, music composer and voiceover artiste, talented Jake has a versatile range of skills to offer . 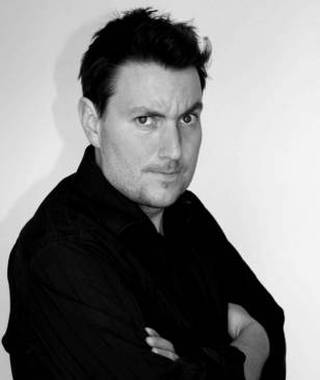