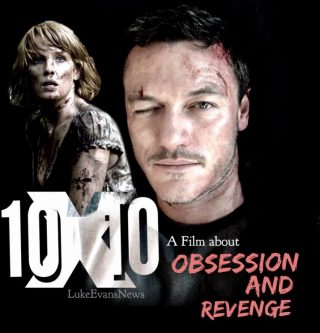 10×10 is a cat and mouse thriller set in America starring our very own Jason Maza who also co-produced the film.

“Lewis is a seemingly ordinary guy but under the surface he hides a singular obsession – revenge – and the focus of his obsession is Cathy. In broad daylight, Lewis kidnaps Cathy and takes her to his home in the middle of nowhere. But this is no impulse crime and it’s clear he’s planned this meticulously. He’s built a soundproofed cell measuring 10 feet by 10 feet where he will extract a dark secret from Cathy’s past. But there is more to Cathy than meets the eye. As Lewis’ motive for kidnapping reveals itself, it’s clear that Cathy will not become a victim and is a formidable match for her kidnapper.” Watch the trailer – Click Here

For more information about Jason or to book him for a voiceover call 0207 9524361 or email: info@harveyvoices.co.uk