Jason Maza will be back on our screens this Sunday in BBC drama mini-series ‘The Crimson Field’.

The series focuses on the lives of the hospital staff and their patients. Set in the fictional hospital in France during World War 1, Jason will be playing the character of ‘Private Benny Gorman’ in episode 5. He’s very excited to be involved with the series.

The cast has an impressive line up including Surrane Jones, Hermoine Norris and Oona Chaplin, granddaughter of Charlie Chaplin.

”Chaplin has stillness, a quality that works wonders on a script as simplistic as this. She made every word stick, and hold you, made you care and she brought the single note of subtlety in the hour, when she played down the fact that a man sent mad by gas gangrene had tried to kill her. “No harm done,” she said quietly with a twitch of her head and a flicker of her eyes that spoke real compassion. With Chaplin at its core, and some very reputable performances skirting hers from the likes of Hermione Norris, The Crimson Field, despite its knee-high corn, is a seductive proposition.” – The Telegraph

‘The Crimson Field’ is on this Sunday at 9PM on BBC1. 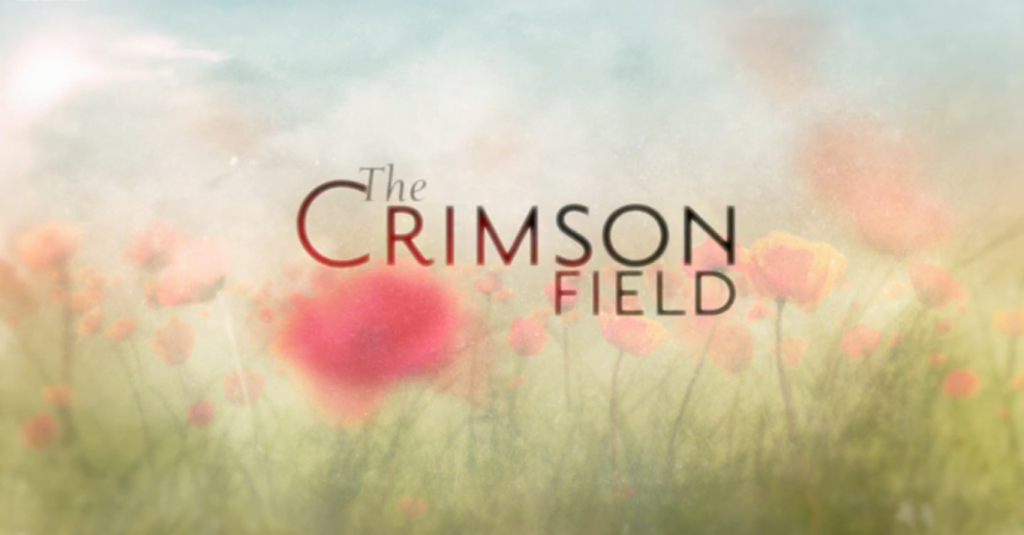