Jason Maza is currently playing D.S. Harvey in ‘The Drowning’.

The new Channel 5, four-part thriller series tells the story of a grief-stricken mother consumed by the hope her missing son could still be alive.
Jill Halfpenny takes the lead as bereaved mother Jodie, joined by other familiar faces including Rupert Penry-Jones, Deborah Findley, Jonas Armstrong, Jade Anouka and Jason Maza.

A gripping drama to fill these lockdown nights.. it’s on 21.00 Channel 5 or My5 catch up.
Trailer teaser HERE !

Jason is a British actor, producer and director. Alongside Noel Clarke, he launched Unstoppable Film & TV productions in 2017. His many acting screen credits include BAFTA winning ‘Fish Tank’, BAFTA nominated ‘Shifty’, the Box Office smash ‘Brotherhood’, ‘Bulletproof’ (SKY One) and Twist (SKY Cinema) which he produced and starred in alongside Michael Caine and Noel Clarke.

To book Jason or for more information, please email info@harveyvoices.co.uk 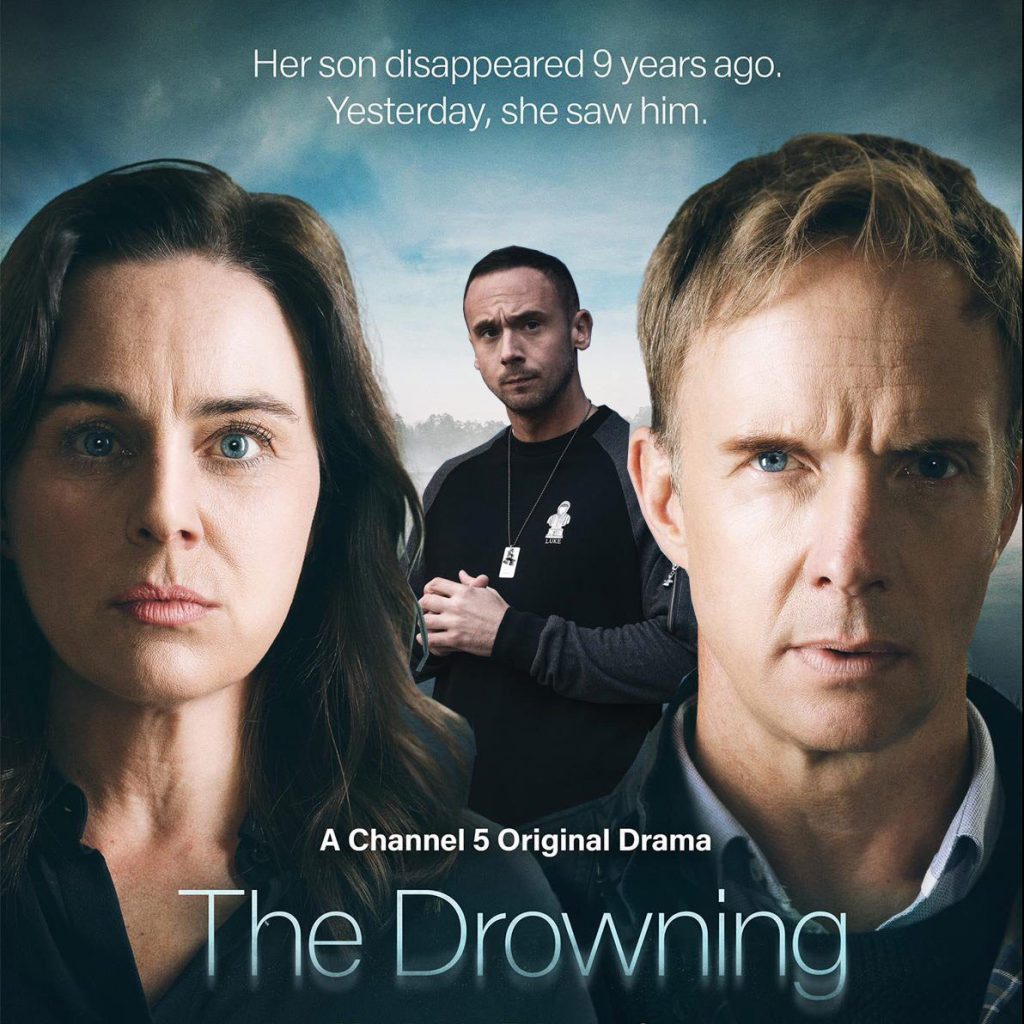