Jaye Griffiths will open her one woman show ‘Nihal’ in New York later this year!

Written by Rahila Gupta ‘Nihal’ tells the moving story of a mother’s tireless battles and inspiring triumphs in her struggle for her disabled son’s rights.

An award winning actress, Jaye is best known for her roles in ‘Silent Witness’ ‘The Bill’ and ‘Bugs’. Jaye has voiced a number of campaigns at Harvey Voice’s and has a seductive and evocative tone, retaining a reassuring sense of authority and knowledge.

Described as ‘an extraordinary piece of work, brave complex and funny as well as incredibly moving’, ‘Nihal’ will run from 29th March – 21st April 2014 at ‘Brits Off Broadway’, 59 East 59th Street (between Park/Madison).

Don’t miss out on this moving story and purchase tickets here.

To book Jaye for voiceover work contact Emma Harvey or Caz Shepherd on 02079524363 or email info@harveyvoices.co.uk, 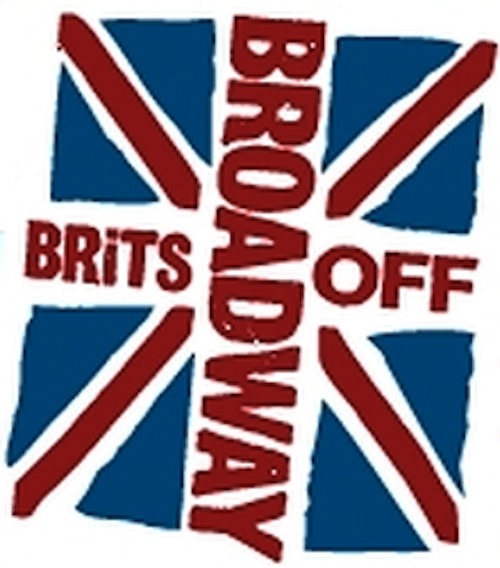