John Scougall in The Victim

John Scougall stars in the miniseries The Victim which has been nominated for a 2019 Scottish BAFTA.

BBC’s four-part Scottish thriller series about bereaved mother Anna Dean, whose young son was murdered by an older boy 14 years prior, going on trial for attempted murder after she is accused of posting online the new identity and address of the man she believes murdered her son. The man, a husband and father, is violently beaten and must restore his reputation. The series revolves around the trial of the case, alongside its consequences for Myers’ family and Dean’s search to unmask the true identity of her son’s killer.

The cast is lead by Kelly Macdonald, James Harkness and John Hannah. Released in April 2019, the series can be watched on BBC iplayer.

To listen to John’s voice reel or for more information click here. 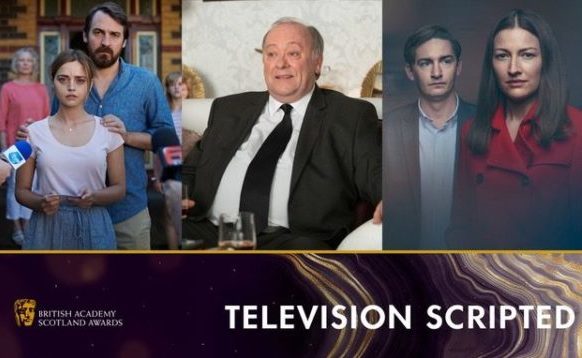