Don’t miss our client John Scougall as Tom Carpenter, a lead role in ‘The Victim’ which airs 8th-11th April at 9pm, BBC1.

A new thriller told through the eyes of the plaintiff and the accused. Set within Scotland’s unique legal system, the drama asks the question: who really, is the victim?

Kelly Macdonald plays Anna Dean, whose son was murdered 15 years ago. She is accused of revealing his killer’s new identity online and conspiring to have them murdered. Has the anger of a grieving mother turned her into a criminal? What is she capable of doing in her son’s name?

Hard-working family man Craig Myers (James Harkness) is viciously attacked after being identified online as a notorious child murderer. Should Craig keep his head down or try to prove his innocence? Is he a convicted murderer, or simply the tragic victim of mistaken identity?

‘The Victim’ follows the progress of a trial in Edinburgh’s High Court, while covering the events leading up to the legal proceedings, and the criminal investigation led by DI Steven Grover (John Hannah) – who has his own reasons for wanting to crack the case.

Craig and Anna are pitted against each other, but our sympathies will be divided. New potential suspects will be revealed and long buried secrets unearthed as the story builds to a final, devastating climax.

The Victim is an STV Production through BBC Scotland for BBC One.

For more information or to book John for a voiceover please call Emma on 0207 9524361 or email: info@harveyvoices.co.uk 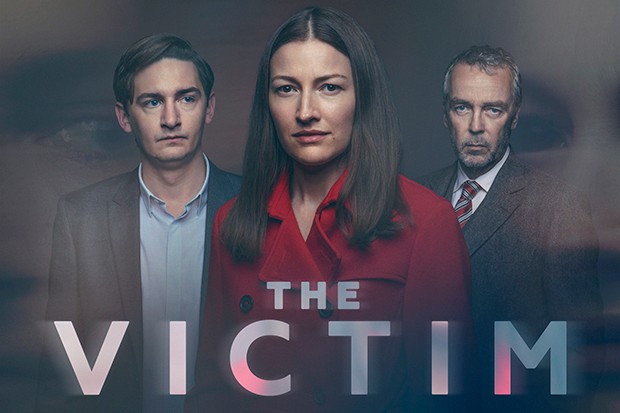