Justin Wilkes is one of the UK’s most respected music radio presenters, and a renowned club DJ. Originally from Birmingham Justin moved to London in 2000 to take over ‘Capital FM’s’ Dance music shows. Under Justin’s tenure the show became market leader and he was soon poached by the uber cool ‘Kiss FM’, where he now presents ‘Kisstory’.

Justin’s diversity in the DJ booth has led to him headlining club nights for legendary club brands such as ‘Ministry of Sound’, ‘Miss Moneypenny’s’, ‘Gatecrasher’, ‘Eden’ and ‘Sundissential’, performing for Celeb’s and VIP’s at the likes of ‘Chinawhites’ and ‘Mahiki’, playing film premiere’s with Hollywood A-Lister’s, and delivering beautiful downbeat sunsets at the world famous ‘Café Del Mar’ Ibiza.
In addition to that, Justin is at the helm of one of nightlife’s current success stories, the sell-out monthly “Kisstory TM” club night at London’s Indigo2. You’ll also hear Justin’s voice regularly on your telly as he voices campaigns for international super-brands like ‘Pepsi’, ‘Panasonic’, ’20th Century Fox’ and ‘Suzuki’, and promo’s for ‘Eurosport’ and ‘ ITV4’. 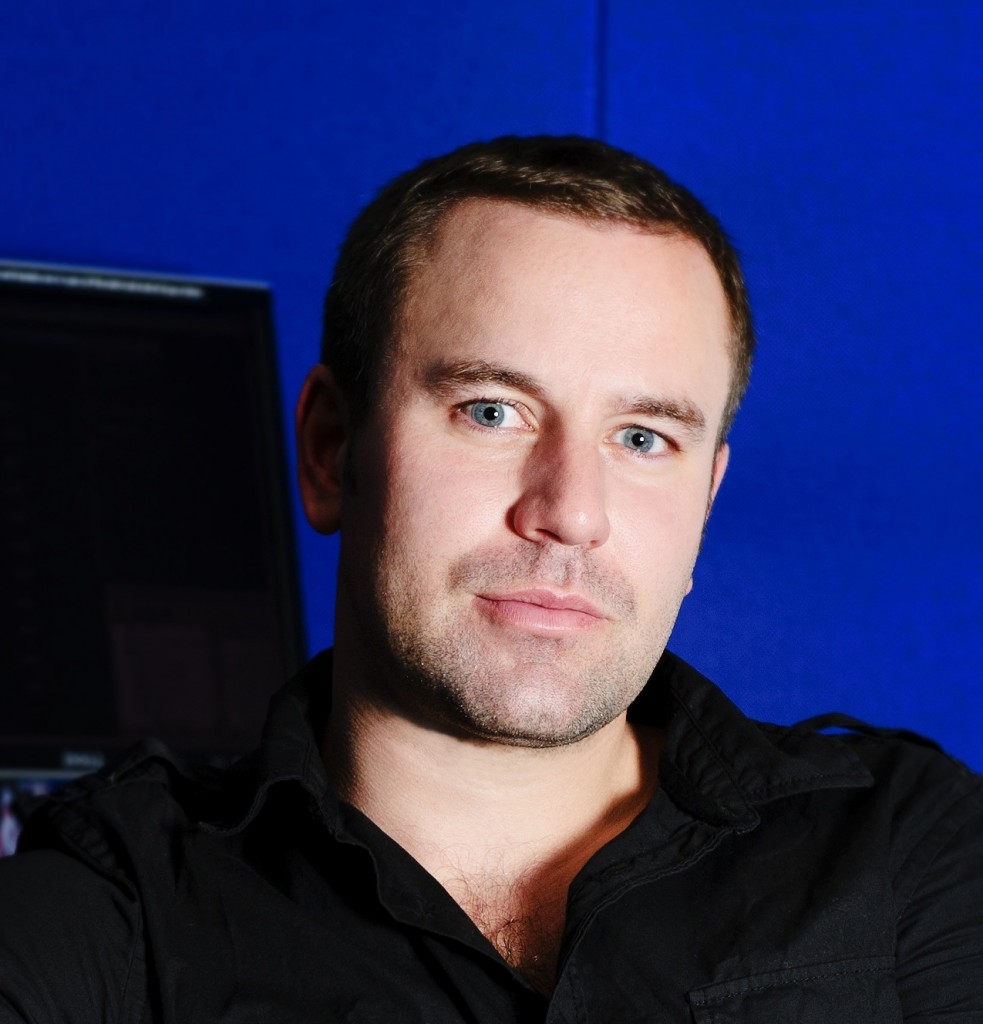