Kate Fleetwood has been cast as the lead in The National Theatre’s ‘Ugly Lies the Bone’. It will run from 22nd of Feb and you can purchase tickets now by clicking here!

‘After three tours in Afghanistan, Jess finally returns to Florida. In a small town on the Space Coast, as the final shuttle is about to launch, Jess must confront her scars – and a home that may have changed even more than her. Experimenting with a pioneering virtual reality therapy, she builds a breathtaking new world where she can escape her pain. There, she begins to restore her relationships, her life and, slowly, herself. Award-winning American playwright Lindsey Ferrentino makes her UK debut with this honest and funny new drama, directed by Indhu Rubasingham.

Kate’s played lead role in the much acclaimed production of ‘Medea’ at The Almeida Theatre. She starred in ITV’s ‘The Widower’ showing off a flawless New Zealand accent playing ‘Felicity Drumm’ and played Young Sister Hildegarde in Oscar winning ‘Philomena’. Kate also played Mary Cattermole in ‘Harry Potter and The Deathly Hallows’. Voiceover work includes Weetabix Weetabuddies, various video games and even made it to Number 1 in the charts this year with her voicover for Bastille’s single ‘Send Them Off’….

For more information or to book Kate for a voiceover call Emma on 0207 9524361 or email: info@harveyvoices.co.uk 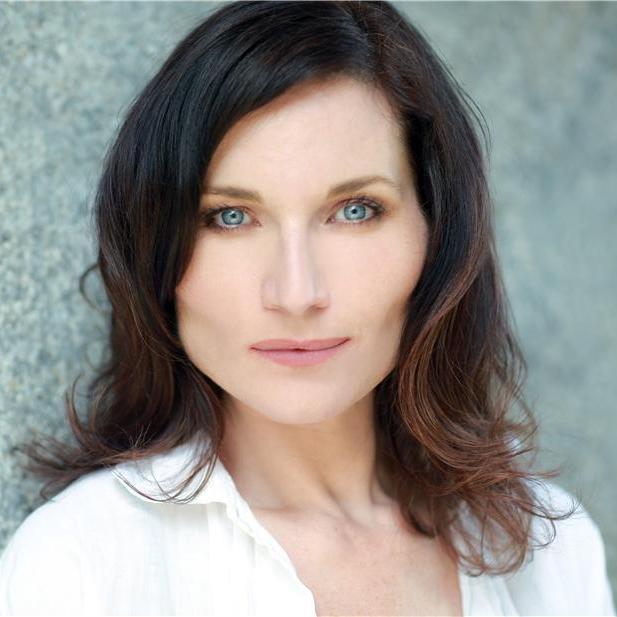