Liam McKenna is currently staring in ‘Hamlet’, playing the roles of ‘Claudius’ and ‘Polonius’ at ‘The Rose Bankside’ theatre in London.

Last performed on site in 1594 and directed by Martin Parr, the production has received positive reviews describing the show as, ‘fresh, fast paced, a pleasure to behold and easy to absorb’.

Liam’s portrayal of ‘Claudius’ and ‘Polonius’ has also received praise, as seen below.

The show will be at ‘The Rose’ until March the 3rd. Do not miss out by booking tickets here.
Categories: Press
Tags: Hamlet, Liam McKenna 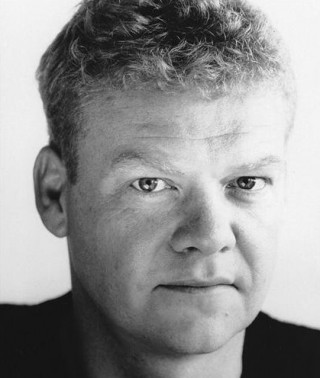