Lysette Anthony has been nominated for ‘Best actress’ at the 2012 Manchester Theatre awards.

Lysette was nominated for her role of the charismatic ‘Mrs Erlynne’ in ‘Lady Windermere’s Fan’ at the Royal Exchange Theatre. Wilde’s first play made him an overnight success when first produced in London in 1892. The action of the play centers on the rich and newly married Lady Windermere and is an entertaining exploration of Victorian high society.

Winners will be revealed at an awards ceremony at Manchester Opera House on March 26.

To book Lysette for voiceover work contact Emma Harvey or Emma Donaghy on 02079524361 or at info@harveyvoices.co.uk. 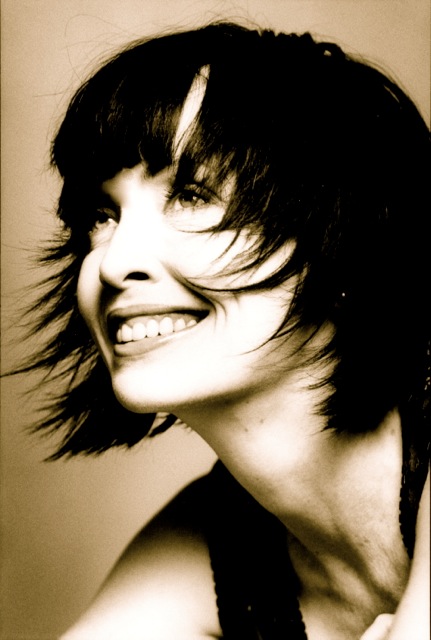