Lysette Anthony has been chosen to voice a powerful series of national radio ads to raise awareness about the importance of testing your smoke alarms.

The ‘Fire Kills TICK. TOCK. TEST’ campaign recognises the vulnerability of older people and others who are at greater risk from fire but might find it difficult to reach their alarms – over half the people who died in home fires last year were 65 years old or over. The ‘Fire Kills TICK. TOCK. TEST’ campaign is asking people to test the smoke alarms of people they care about who might need help. By pushing the ‘test’ button on every smoke alarm over the weekend of 27 October, people could save the lives of their nearest and dearest – children, parents, friends and neighbours. So TICK. TOCK. TEST!

Lysette sadly has personal experience of the tragic consequences of fire, when a few days before Christmas last year her mother was the fatal victim of a house fire.

Lysette Anthony commented; “I’m so grateful to have been given the opportunity to be a part of this important campaign. My mother burned slowly for over 4 hours before she was found. It is hoped that she had a heart attack before falling. The idea of her suffering is simply horrendous. TICK. TOCK. TEST. Just do it.”

For more information about Lysette Anthony call Emma or Caz on 0207 9524361 or email: info@harveyvoices.co.uk 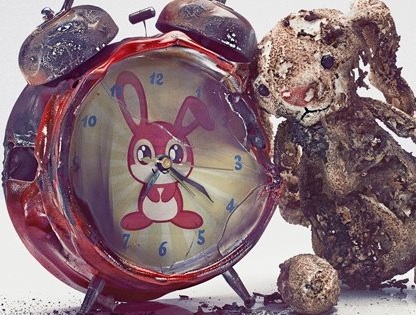