Mark Caven has recently completed filming on the set of ‘Maleficent‘,  an upcoming 2014 fantasy thriller film.  The film is directed by Robert Stromberg, produced by Walt Disney Pictures, and starring Angelina Jolie as the Disney Villain character ‘Maleficent’, the self-proclaimed ‘Mistress of All Evil’.
The ‘Sleeping Beauty’ tale is told from the perspective of the villainous ‘Maleficent’ and looks at the events that hardened her heart and drove her to curse young ‘Princess Aurora’. The all star cast also includes Peter Capaldi, Sharlto Copley, Elle Fanning, Imelda Staunton and Miranda Richardson.

Mark is available for voiceovers now, listen to his voice reels here! 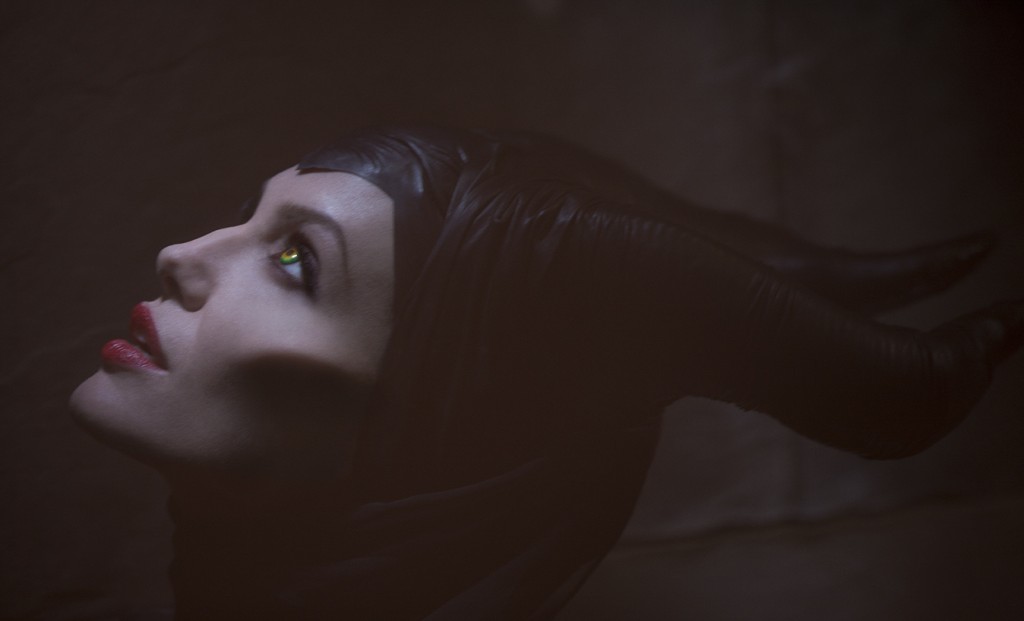